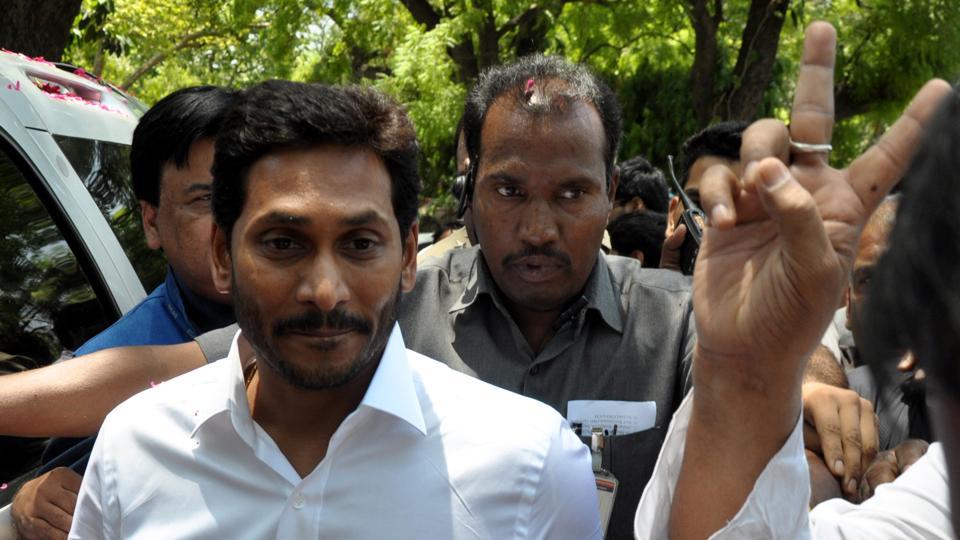 The Andhra Pradesh government on Sunday surrendered all its buildings located in the common capital of Hyderabad to Telangana, exactly five years after the bifurcation of combined state.

An order to this effect was issued by Governor E S L Narasimhan, invoking his powers under Section 8 of the Andhra Pradesh Reorganisation Act, 2014, following a request made by the Telangana cabinet in the afternoon.

The combined state of Andhra Pradesh was bifurcated to carve out separate state of Telangana on June 2, 2014. As part of the bifurcation act, Hyderabad remains a common capital for both the Telugu states for a period of 10 years, that is till 2024. As such, the government buildings in Hyderabad were divided between the two states to continue their functioning from the common capital.

However, the Telugu Desam Party government which was formed in 2014 decided against waiting for 10 years to run the administration from Hyderabad and ordered shifting of entire administration to Vijayawada, Guntur and its surroundings, as it started constructing the new capital of Amaravati.

Apparently, then chief minister N Chandrababu Naidu felt running the administration of Andhra Pradesh from the soil of neighbouring state was not practically possible. As the entire secretariat, other departments and corporations moved to Amaravati capital region gradually, the buildings allocated to Andhra Pradesh remained vacant for the last couple of years.

However, the buildings continued to be in the possession of the AP government, which has been paying electricity, water supply and other charges, besides property tax to the Telangana government.

According to an official statement from the Telangana government, the state cabinet which met under the leadership of chief minister K Chandrasekhar Rao adopted a resolution on Sunday, requesting the Governor to use his discretionary powers to transfer all the buildings allotted to Andhra Pradesh government to Telangana.

However, the Governor asked the Telangana government to earmark a couple of buildings to Andhra Pradesh for the use of police department and other official wings for contingency purposes. He also suggested waiver of all taxes, including property tax and other utility charges on the buildings of the AP government.