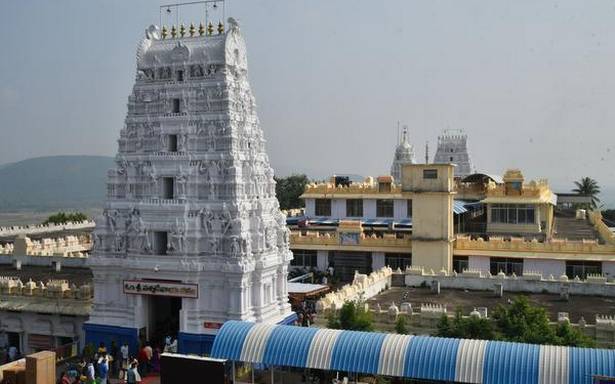 Wedding is allowed with a maximum gathering of 20 persons

In April-end, the Endowment Department has imposed a ban on the darshan for the devotees in the wake of the spread of COVID-19.

In an official release, Annavaram temple Executive Officer Vendra Trinadha Rao has said; "We have started allowing the devotees to have darshan of the deity from 6 a.m. on Friday. 6 a.m. to 11.30 a.m. is the daily darshan time for the devotees until further orders from the State government".

On the other hand, the temple authorities have also resumed all the services and facilities including special rituals and daily Vratam.

Weddings are being allowed to perform on the Annavaram temple campus with a gathering of a maximum of 20 people. "The devotees who have registered for the wedding will also be given the option of postponing the wedding schedule without changing further fee," said Mr. Trinadha Rao.