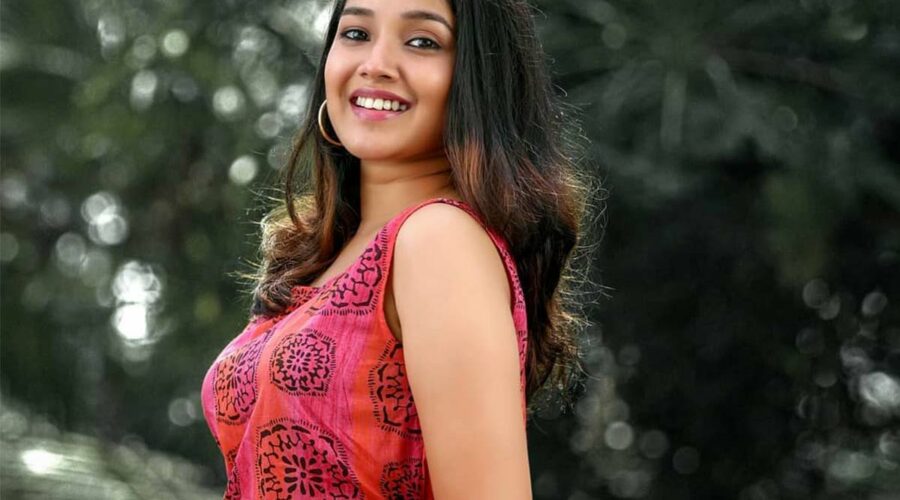 She has also essayed  a key role in Gautham Vasudev Menon’s web series based on the life of late  Chief Minister of Tamil Nadu  J Jayalalithaa, where she played as the AIADMK supremo’s young version. She  has a huge fan base and has many followers on social media.  And now she is all set to act in straight Telugu movie. Apart from Yennai Arindhaal and Viswasam, Anikha Surendran has also played critical roles in super hit films Naanum Rowdy Dhaan and Miruthan

Apparently, Anikha Surendran has been roped in to play an important role in Nagarjuna’  upcoming project, which will be officially launched next week and the regular shoot will commence by the end of this month. The makers are planning to wrap up the entire shoot in just 3 months and the major part of the shoot will take place in Hyderabad, Ooty, and London.