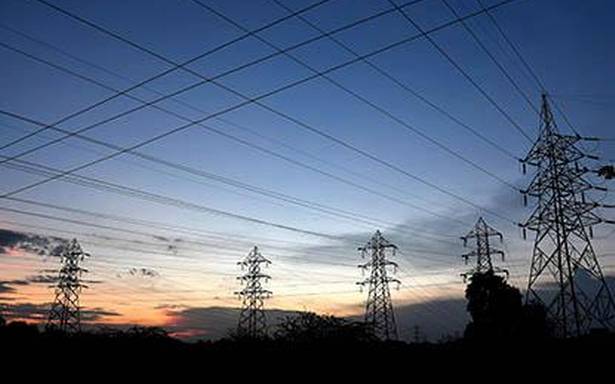 Andhra Pradesh has saved 3,430 million units of energy, which can be translated into 0.295 million tonne of oil equivalent (MTOE) worth around ₹2,350 crore and achieved a reduction of 1.38 million tonnes of carbon dioxide emission under the Perform, Achieve and Trade (PAT) cycle-2 which is a mandatory flagship programme of the Bureau of Energy Efficiency (BEE).

The energy saving is 40% more than what was accomplished by the industries in the PAT cycle-1, according to a BEE communication to the Department of Energy.

The BEE implements the PAT scheme which is a market-based compliance mechanism aimed at accelerating cost-effective energy efficiency measures in large, energy-intensive industries through certification of tradable energy savings. As part of the scheme, the energy-intensive industries in the State achieved an energy saving of 0.205 MTOE of PAT cycle-1 against the 0.295 MTOE in the cycle-2.

Under the PAT scheme, Designated Consumers (DCs-industries) which achieve specific energy consumption above the targets will be given Energy Saving Certificates (ESCerts) by the BEE. The ESCerts can be traded on the exchanges and they are purchased by under-performing DCs to avoid penal actions under the Energy Conservation Act, 2001. The SECM is the State designated agency that monitors the implementation of PAT scheme. The energy efficiency measures under the PAT scheme help reduce power usage/other input energy consumption and lowering the per-unit production cost leading to higher profitsand industrial growth.