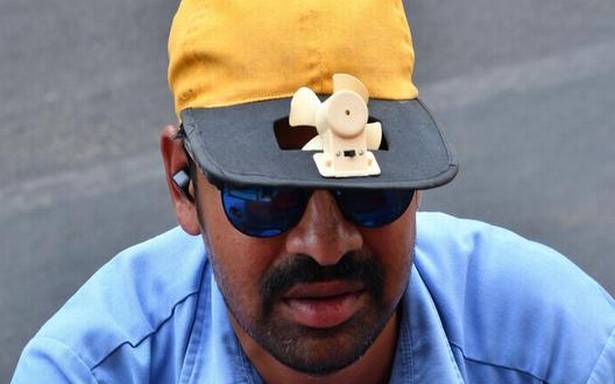 Andhra Pradesh has been witnessing heat wave conditions from May 25.

Andhra Pradesh is continuing to reel under sweltering weather due to a heat wave condition on Monday. Maximum temperature as of 1p.m. was recorded at 46.7 degrees Celsius and further rise of temperature is expected in the next couple of hours which are considered peak hours, according to the Real Time Governance Society (RTGS).

As predicted by India Meteorological Department and the State government’s RTGS, Andhra Pradesh has been witnessing heat wave condition from May 25. Some mandals in the vulnerable districts of West Godavari, Krishna, Guntur, Prakasam, Nellore and Chittoor are under severe heat wave condition, officials say.

The district authorities are asked to take necessary measures to mitigate heat wave related illness among the public.

The district authorities are asked to take necessary measures to mitigate heat wave related illness among the public. A few areas in West Godavari, Kadapa and Anantapur received light rainfall this morning. As of May 21, 12 persons were killed due to heat stroke and 840 persons received treatment at State hospitals for heat stroke, according to Andhra Pradesh State Disaster Management Authority (APSDMA).