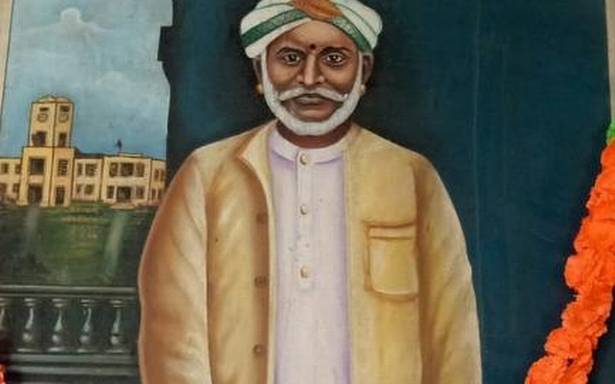 The committee is headed by Endowments Department Regional Joint Commissioner

The State government has constituted a three-member high-level committee to inquire into the alleged encroachment of land and financial affairs of the Malladi Satyalingam Naicker (MSN) Charities in Kakinada.

“Chief Minister Y.S. Jaganmohan Reddy has inquired about the present state of the MSN Charities during a recent meeting on the proposed merger of the aided institution. He has constituted a three-member committee to inquire into the alleged encroachments of land, revenues, pending court cases, and the academic affairs of the MSN Charities”, said Dy. Commissioner M. Vijaya Babu.

Mr. Vijaya Babu told The Hindu that the MSN Charities has 1258 acres of land now. “We are inquiring into every aspect of the MSN Charities beginning from the last five years (2017-21). The committee will submit a final report to the State government to take a decision on the future of the charities”.

As on November 5, the Endowments Department did not choose any option of surrendering the staff or properties, proposed by the State government as part of the merger plan of the aided institutions of the MSN Charities.

In a written letter, MSNCPS members led by Malladi Raju on November 5 appealed to Mr. Vijaya Babu not to give consent for the merger of the MSN charities

“The approximate revenue should be nearly ₹5 crore on the land under the MSN Charities. However, the revenue has fallen down to ₹2 crore due to the irregularities in the annual auction for tenancy of the land”, alleged Mr. Malladi Raju and other members in the letter.

In 1971, a whopping 1686 acres of land, educational institutions, and three temples of the MSN Charities were brought under the purview of the Endowments Department, according to MSN Charities Pariraskshana Samithi. (MSNCPS)

In 1912, MSN established the MSN Charities to offer free education to the needy. Born by the Coringa river, he breathed his last in Rangoon. Belonging to the fisherfolk community, he was a ship merchant.