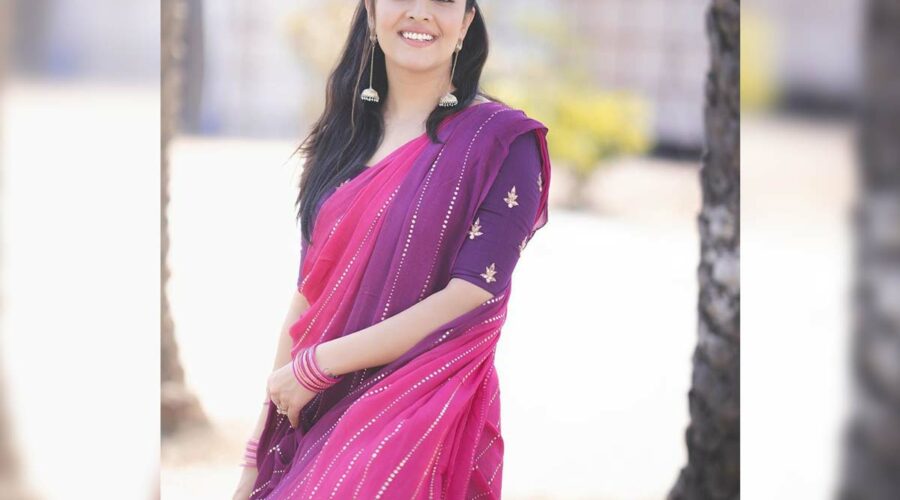 TV host turned actor Anasuya Bharadwaj joined the sets of upcoming multi-lingual movie Pushpa after she was roped in by the makers to play a prominent role in this upcoming flim which has Stylish star Allu Arjun and Rashmika Mandanna  in the lead roles.   Anasuya Bharadwaj has joined the sets  of Pushpa, which is progressing at the brisk pace under the direction of Sukumar.

Pushpa marks Anasuya Bharadwaj’ second film with director Sukumar after Rangasthalam.  Apparently, Anasuya Bharadwaj’  character has a negative touch.  The sources close to the team of Pushpa revealed that Anasuya is going to be seen as the wife of Sunil in this rural drama  of Sukumar in which Sarrainodu fame Allu Arjun is playing the role of  Pushpa Raj.

Stylish Star is currently not shooting  for  the upcoming pan Indian film Pushpa considering the impact of the second wave of Coronavirus. Fahadh Fasil is on the board to play the main antagonist.

The plot of Pushpa is based on red sandalwood smuggling.  Allu Arjun starrer has been shot simultaneously in five languages including Tamil, Telugu, Malayalam, Kannada and Hindi. The film Pushpa is supposed to release on 13th August.

On the otherside, Allu Arjun is in the talk with Prashanth Neel for a film.