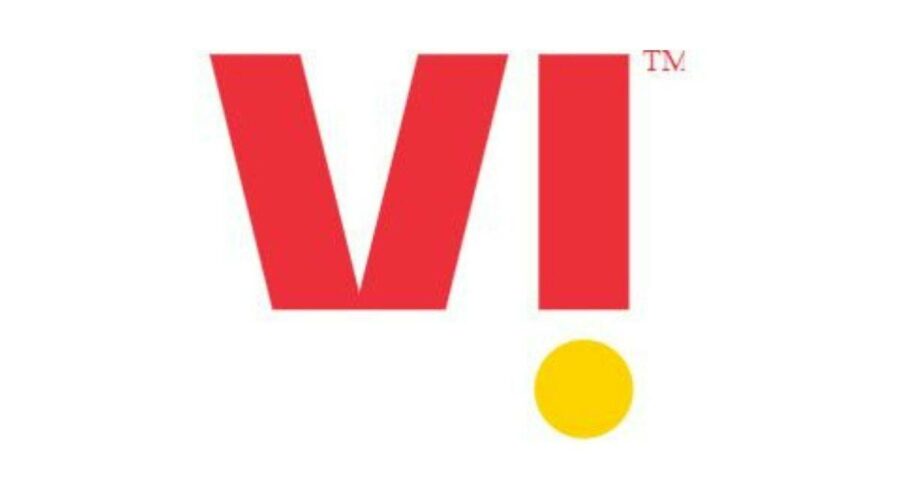 In its note ICICI Securities said it sees "high risk and huge concern for VIL" and that in the wake of growing uncertainties, it has put VIL's estimates, rating and target price under-review until further clarity.

Analysts have sounded an alarm over the weak vitals of Vodafone Idea (VIL) post its first quarter results that indicated subscriber losses, ARPU declines, fast deteriorating cashflow and balance-sheet concerns, as several market watchers noted that government or regulatory support is ‘critical’ for its viability amid upcoming payment obligations.

In its note ICICI Securities said it sees “high risk and huge concern for VIL” and that in the wake of growing uncertainties, it has put VIL’s estimates, rating and target price under-review until further clarity.

“We believe existing operation is unlikely to meet upcoming payouts, and risk of default cannot be ruled out, the much anticipated tariff hike/s and capital infusion have been insufficient,” it said flagging the fast deteriorating cashflow and rising liabilities.

“Unless government steps in to aid, we see risks of India turning to be a two player market,” it said.

The risk-reward is “unfavourable” given limited clarity on tariff hike and funding, BofA Securities said in its report.

VIL’s Q1 results were below estimates and were impacted by Covid-19, UBS said observing that the telco continues to lose market share.

“While the company had started showing signs of stability in previous quarters, especially on the 4G front, this was reversed during the quarter as a result of the impact of second wave of Covid,” UBS said.

Consequently, Average revenue Per User (ARPU) declined by three per cent sequentially from Rs 107 to Rs 104.

The company remains in a “critical” position in terms of liquidity, with FY22 cash flows (even assuming minimal or no capex) unlikely to be sufficient to meet upcoming repayment obligations, UBS opined.

Progress in the fund raising exercise and potential relief package from the government are key, it added.

Goldman Sachs note cautioned: “We note that the company has large repayments due starting December 2021, and at the current EBITDA (earnings before interest, taxes, depreciation, and amortisation) run-rate, we estimate Vodafone Idea could have a Rs 238 billion (USD 3.2 billion) cash shortfall until April 2022.”

Vodafone Idea — which is struggling to stay afloat — posted its Q1 earnings on Saturday. The total gross debt (excluding lease liabilities and including interest accrued but not due) as of June 30, 2021 of VIL stood at Rs 1,91,590 crore, comprising of deferred spectrum payment obligations of Rs 1,06,010 crore and adjusted gross revenue (AGR) liability of Rs 62,180 crore that are due to the government.

The debt-ridden telco posted a lower consolidated loss of Rs 7,319 crore for the first quarter ended on June 30, 2021, against Rs 25,460 crore loss in the same quarter a year ago.

The consolidated revenue from operations declined by about 14 per cent to Rs 9,152.3 crore during the reported quarter from Rs 10,659.3 crore in the corresponding quarter of 2020-21.

Billionaire Kumar Mangalam Birla recently stepped down as chairman of Vodafone Idea Ltd, within two months of offering to hand over Aditya Birla Group’s stake in the debt-laden telco over to the government, in a bid to avert a crisis for the troubled telecom company.

Last week, Vodafone Idea filed a review petition in Supreme Court, after the apex court recently dismissed its plea for rectification of the alleged errors in the calculation of adjusted gross revenue (AGR) related dues.

In its review petition, VIL has said it is “a travesty of justice” that the company is restrained from questioning the arithmetical errors/omission which are going to cost it about Rs 25,000 crore (Rs 5,932 crore of principal plus interest, penalty and interest on penalty).

Vodafone Idea has said that its contentions have been rejected by the order under review and added that this denial could result in the company going under and its about 27.3 crore subscribers being left “high and dry”. Other fallouts include loss of investment in the business and an impact on livelihoods of employees, as well as distributor, retailers, and store staff, the company has said.