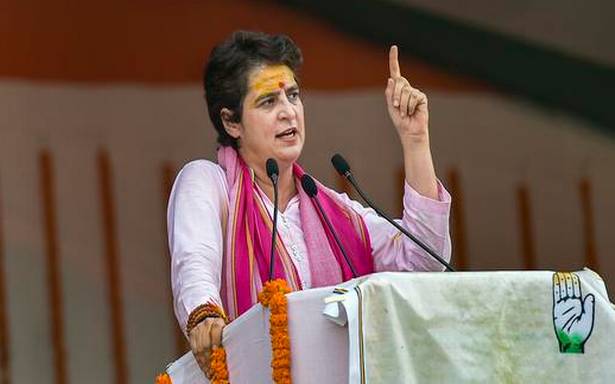 Among the first few Opposition leaders who tried to reach Lakhimpur Kheri in the aftermath of the death of eight persons on October 3, visuals of her fiercely arguing with Uttar Pradesh policemen, while being detained at Sitapur, prompted party colleagues to call it her “Indira Gandhi” moment.

The comparison, perhaps, provided her some relief as she was being questioned for playing a key role in backing the elevation of Navjot Singh Sidhu as the president of Punjab Pradesh Congress Committee (PPCC). The move, many argued, was aimed at preventing Mr. Sidhu from walking over to the Aam Admi Party (AAP) that is gaining ground in Punjab’s politics.

But the move not only resulted in a messy unseating of Capt. (Retd.) Amarinder Singh as the Chief Minister of Punjab, Mr Sidhu embarrassed the high command, especially Ms. Vadra and Rahul Gandhi, by resigning in protest against certain appointments of the new Charanjit Singh Channi government.

Though the cricketer-turned-politician hasn’t formally announced the withdrawal of his resignation, he has reached out through a series of tweets.

“Guardian Angels of Democracy!!” tweeted Mr. Sidhu with a photo of the Gandhi siblings hugging the families of the farmers who were mowed down at Lakhimpur Kheri’s Tikonia area, allegedly by the son of Minister of State for Home Affairs, Ajay Mishra ‘Teni’.

Though the Congress says it’s a “sin” to link Lakhimpur Kheri with next year’s Assembly polls in U.P., the party will certainly hope that the incident gives it much needed momentum on the ground.

“People looking for a quick, spontaneous revival of GOP-led Opposition based on #LakhimpurKheri incident are setting themselves up for a big disappointment,” election strategist Prashant Kishor tweeted on Friday, adding that the GOP [grand old party, a term for the Congress] faces “deep-rooted problems and structural issues”.

“Prashant Kishor is new to politics and hasn’t seen phenomena like N.T. Rama Rao sweeping the polls within months of forming Telugu Desam Party. Just one moment can change an election. Priyanka Ji’s efforts in U.P. has not only enthused the workers but has made the Congress a talking point,” counters senior Congress leader from Bihar, Kishore Kumar Jha.

He, however, admits that the Congress in Hindi heartland States of U.P. and Bihar needs a dedicated voter base or powerful leaders with mass following among voters of particular community and caste.

Many, including Mr. Kishor while advising the Congress party during 2017 U.P. Assembly elections, put forward the argument of Congress trying to reach out to Brahmins, who make up the third largest group after Jatavs and Yadavs.

“It’s a reality of politics that votes are mobilised along caste lines and Brahmins are angry with the BJP since Yogi Adityanath prefers Thakurs. At one point, they were our traditional supporters. Along with Dalits and minorities, we need to regain the votes of the Brahmins,” adds Mr. Jha.

However, a CSDS-Lokniti study of the post poll trends of the 2019 Lok Sabha found that 82% of Brahmins voted in favour of the BJP.

Once considered a ‘trump card’, Ms. Vadra now clearly faces a huge challenge to build the party organisation as well as narrative in a State where the Congress has not been a major player since 1989. 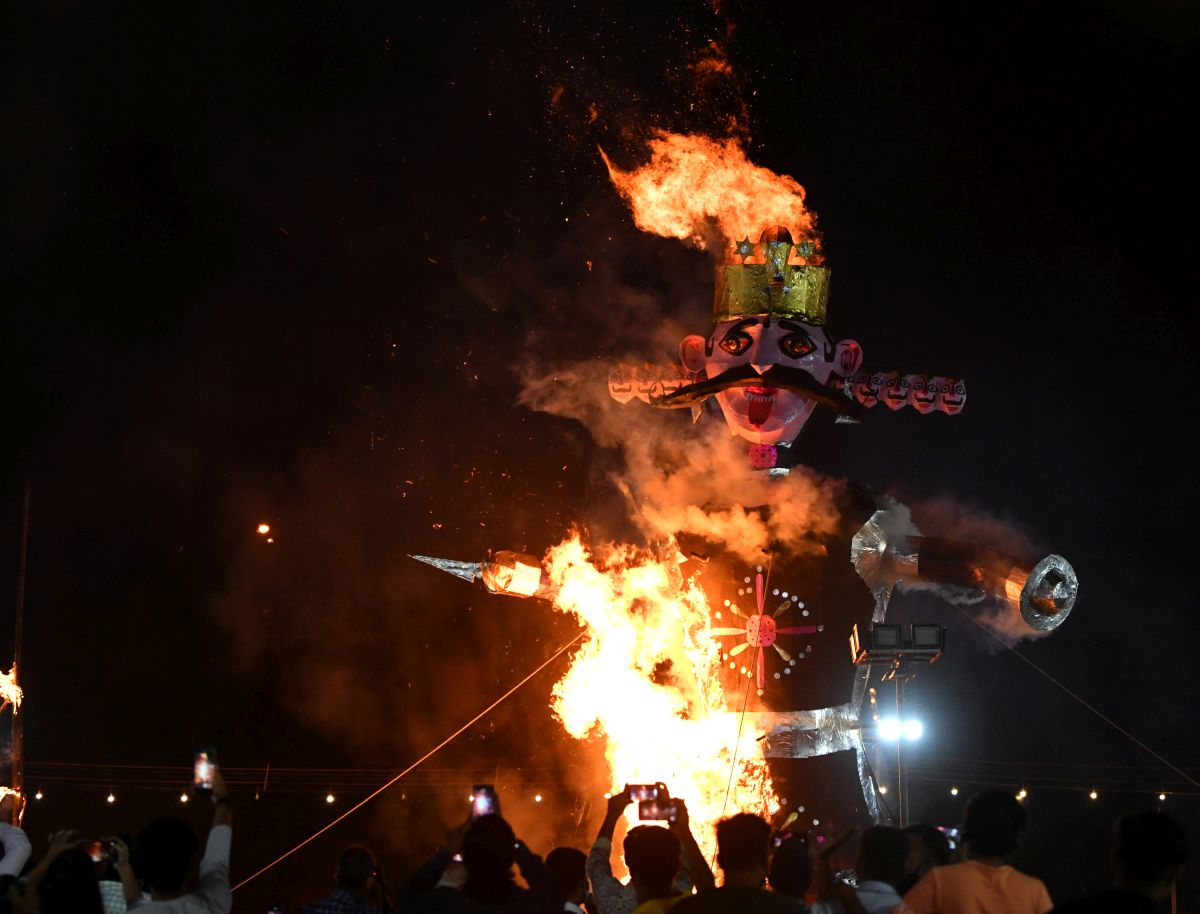