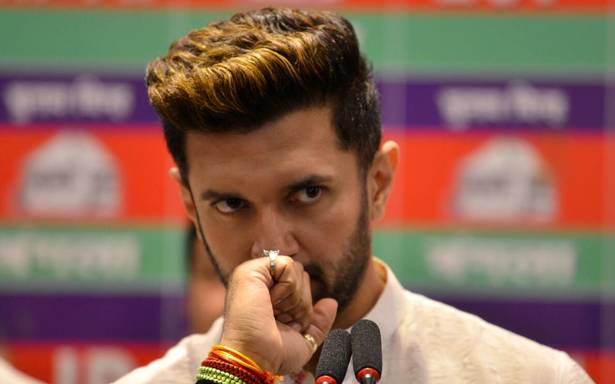 The breaking away of the majority of the Lok Janshakti Party (LJP) parliamentary unit from Lok Sabha MP Chirag Paswan to form an independent group in the Lower House, had the full backing of the BJP as well as the Janata Dal (U), and will have far reaching consequences for the NDA equations in Bihar.

According to those aware of the run-up to the dramatic developments on Monday, the seeds of this split were sown on the day the results of the Bihar elections were being announced last November. The BJP had almost immediately reached out to the LJP’s lone MLA, Raj Kumar Singh to secure his support in a delicately balanced House and got his backing for the Speaker’s election.

“We were still talking to him when the Janata Dal(U) got him to join their party. We were of the opinion that if he had stayed as an independent he could have been made Minister,” said a senior Bihar BJP office bearer.

After that, both NDA partners were in constant touch with the five MPs of the LJP, in effect isolating Mr. Chirag Paswan.

“Minister of state for Home Nityanand Rai has excellent equations with Chandan Singh (MP from Nawada) who is also Suraj Bhan Singh’s (a trusted lieutenant of late Ram Vilas Paswan) brother. Also, another MP, Veena Devi is actually from the BJP but fought from an LJP ticket as the seat she wanted to contest from (Vaishali), went to the LJP kitty in the alliance division,” said the source.

Also Read | LJP row: As you sow, so shall you reap, says JD(U) chief

The BJP remained in the background of events, however, and continues to be tight lipped. Speaking to The Hindu, Mr. Bhupendra Yadav’s only comment was that the events “were an internal matter of the LJP”.

Within hours of the split in the LJP, Mr Paswan’s uncle Pashupati Nath Paras was recognised as the parliamentary party leader of the LJP in the Lok Sabha. Significantly, there was no talk of merging the party into JD(U), with Mr. Paras insistent on maintaining a separate entity.

The fact that the breakaway LJP has been recognised as a separate party with five MPs, means that the split between the two NDA allies – the BJP and the JD(U) — remains at 17 and 16 seats respectively in the Lok Sabha, with Mr. Paras in a strong position to claim the single ministerial berth in the Union council of ministers promised to the LJP, whenever the next reshuffle happens.

“If the LJP had merged with the JD(U) parliamentary party, they would have had 21 seats, four more than the BJP; their claim on multiple ministerial berths would have been stronger, and the struggle with which we (BJP) have shrugged off the junior partner status to JD(U) in Bihar would have been for nought in future negotiations,” said a source.

This intricate cut and thrust of alliance politics in a State which is considered to have the most political of electorates is far from over. Mr. Paras will have to do his best to emulate his canny elder brother, the late Ram Vilas Paswan, to stay afloat, while Mr. Chirag Paswan will have to go back to the starting point, albeit much diminished. The BJP and JD(U)’s complicated pas de deux in Bihar will continue. 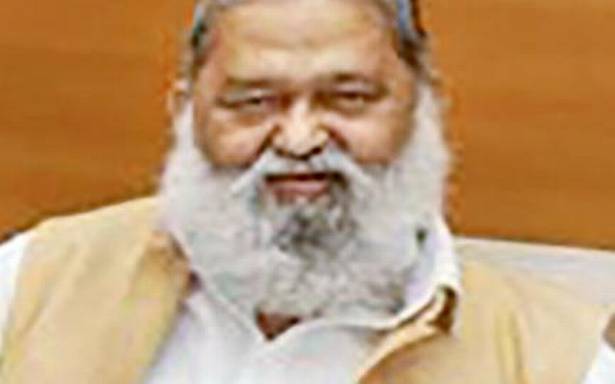