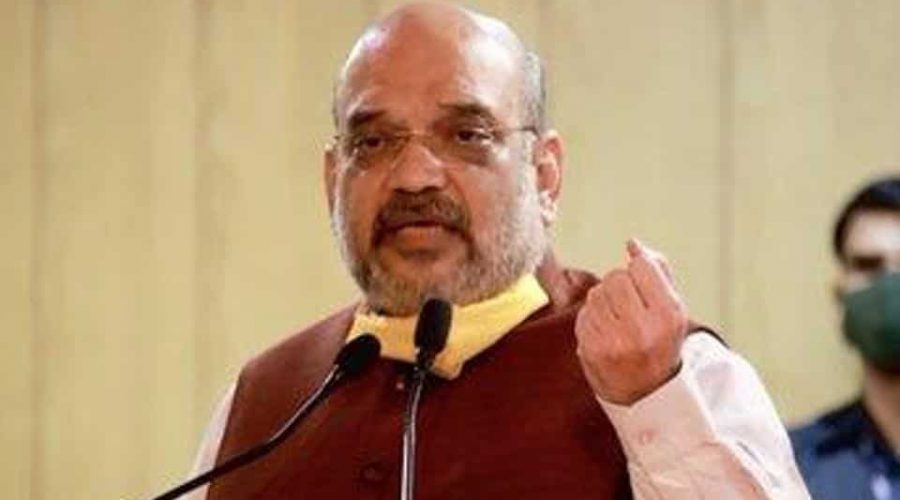 Home minister Amit Shah tweeted on Sunday afternoon that he has tested positive for coronavirus, adding that he is “fine” but getting hospitalised as advised by doctors.

“On getting the initial symptoms of corona, I got the test done and the report came back positive. My health is fine, but I am being admitted to the hospital on the advice of doctors,” tweeted Shah.

The home minister also requested those who had come in his contact to isolate themselves and get tested.

Soon after the news broke, BJP chief JP Nanda tweeted saying he is praying for the minister’s speedy recovery.

In the lead-up to today, the minister has maintained a busy schedule and has been active on social media.

On Saturday, Shah addressed the Indian Council of Cultural Relations (ICCR) online conference on Tilak, marking 100 years since his death on August 1, 1920.

The minister also welcomed the first batch of Rafales that arrived in the country this week.

On July 21, the minister received a delegation of the National Backward Classes Commission (NCBC) under the under the leadership of Bhagwan Lal Sahni.

Madhya Pradesh chief minister Shivraj Singh Chouhan is presently recovering in a hospital after he tested positive for coronavirus.

In May, there was a lot of buzz around Shah’s health, at the time the minister took to Twitter to dispel rumours, adding he has been preoccupied with his work and has no ill feelings for those who have been spreading such misinformation. 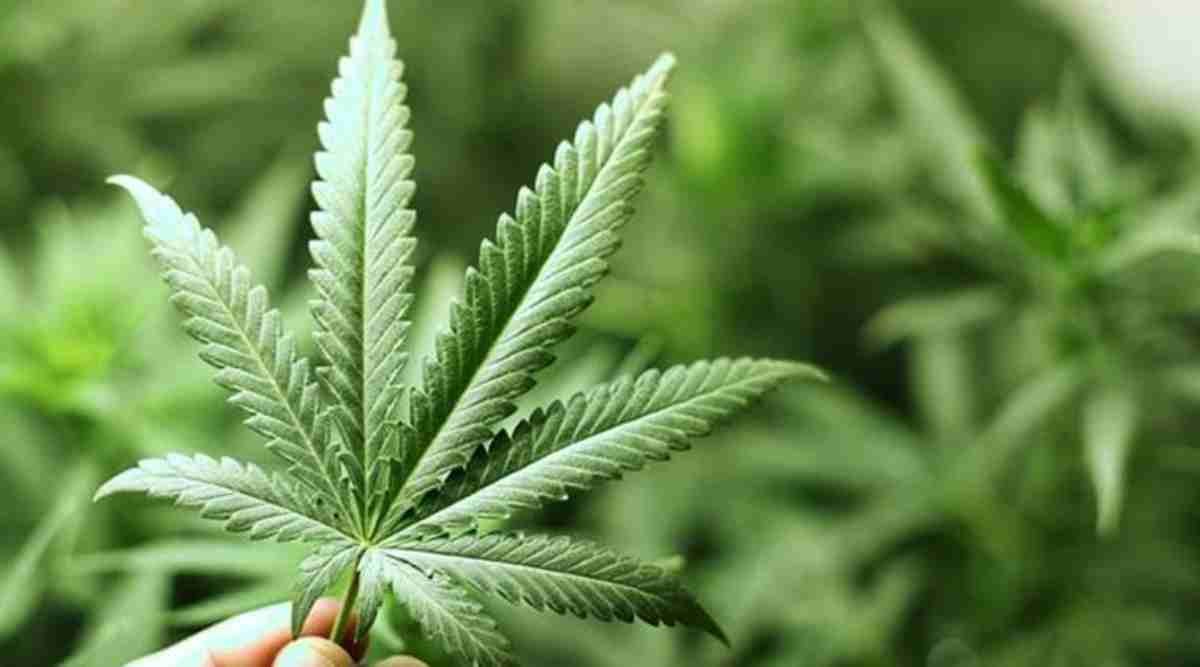