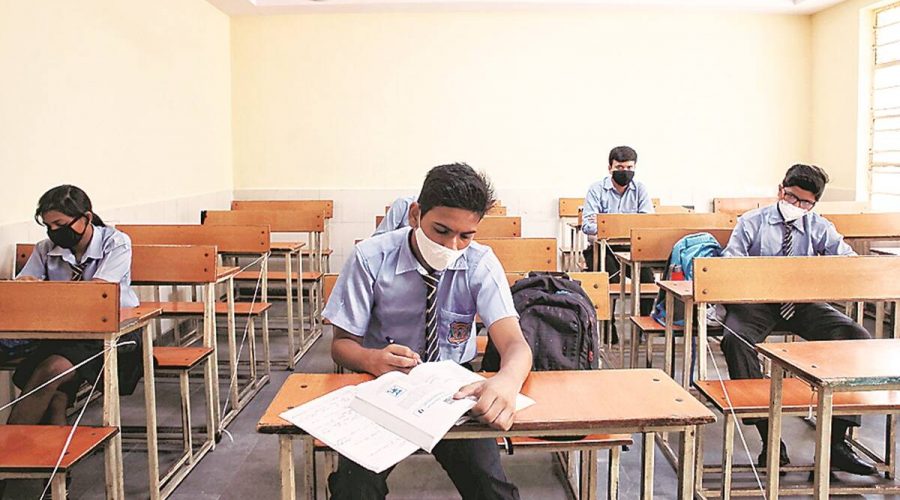 Till Thursday evening, over 300 school students were found to be infected with Covid-19 across various districts of Haryana. 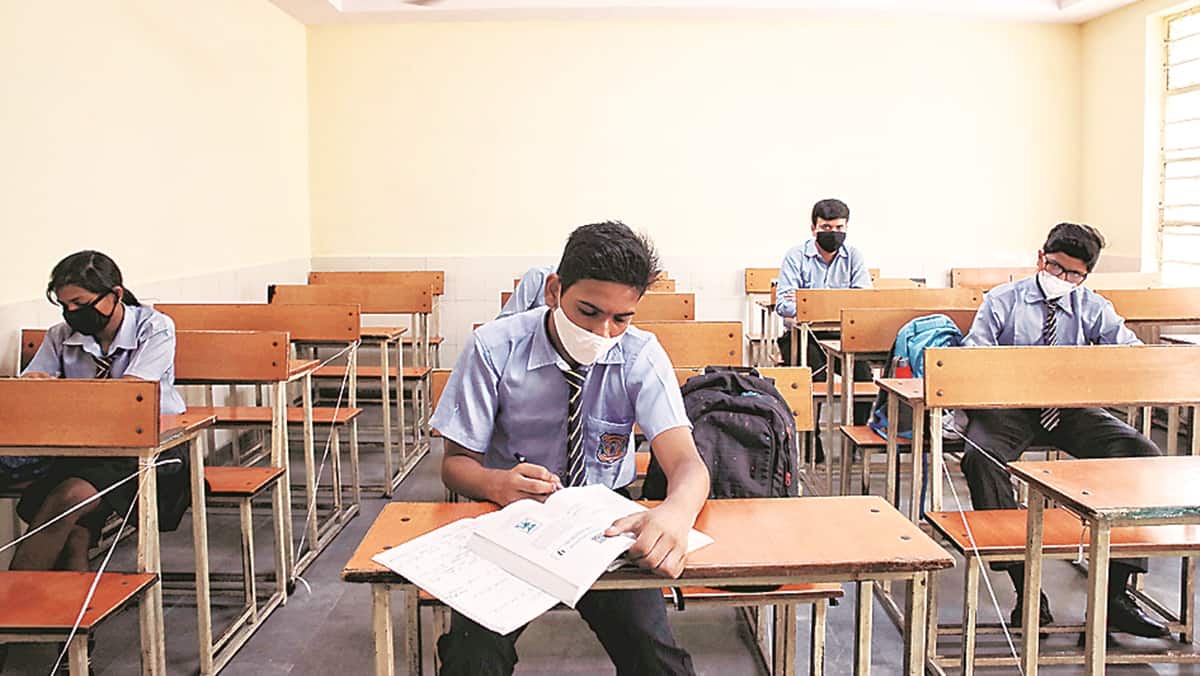 Amid rising Covid-19 cases in students, Haryana government Friday again ordered that all private and government schools across the state shall remain shut till November 30.

Till Thursday evening, over 300 school students were found to be infected with Covid-19 across various districts of Haryana. According to the state health department’s officials, majority of the students who were found positive were asymptomatic. Only a few had mild symptoms of cold, cough and low-grade fever.

On Thursday, Haryana’s Education Minister Kanwar Pal had hinted at the possibility of closing schools again. Chief Minister Manohar Lal Khattar Friday took stock of the situation and held a discussion with the education minister after which instructions were issued by the Directorate of School Education, Haryana.

“Keeping in mind the increasing cases of Covid-19 and health and safety of students and teachers, the state government has taken a decision that all the private and government schools of the state shall remain shut till November 30, 2020. During the period of closure, the schools will be sanitised thoroughly,” read the order issued to all the District Education Officers, school managements and principals.

During the time when the schools shall remain shut, online teaching for all classes, including 9 till 12, shall continue on the same pattern as they were being held during the lockdown period.

After the nationwide lockdown was imposed in March this year, the state had reopened schools for students from class 9 till 12 on November 2. The students were only allowed to attend classes inside the school premises with the consent of their parents.

Vij, accompanied by officials of state health department, reached the hospital and took the vaccination. The health minister had offered to be the first one out of the total 600 volunteers from Haryana who would be part of nearly 25,000 participants in Covaxin’s third phase trials.

11/20/2020 India Comments Off on Amid rising Covid-19 cases in students, Haryana again shuts down schools till Nov 30
TV & Movies