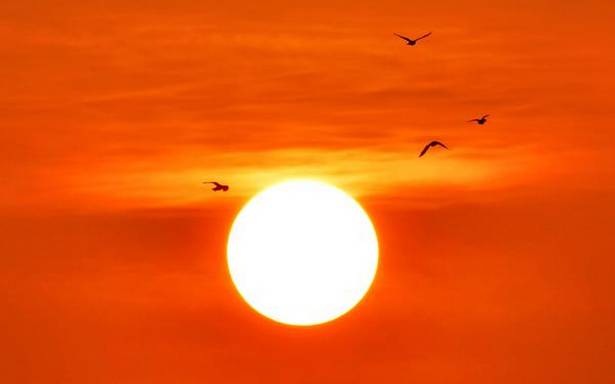 Amid fear of the new COVID-19 variant spread and the police ensuring strict adherence to night curfew through strict vigil, the twin cities of Hubballi-Dharwad witnessed subdued New Year celebrations on Friday night.

As New Year parties were banned and no restaurants were allowed to hold music or cultural programmes as part of the celebrations, very few visited restaurants and those who did eventually returned well in advance before night curfew began.

However, many took away food parcels to celebrate the event at home and their friends’ places. In fact, in many apartment complexes, the New Year celebrations were organised without much fanfare and no loud music was played because of the ban.

With Police Commissioner Labhu Ram himself doing night rounds, all police personnel were on their toes.

An otherwise busy Kittur Chennamma Circle in Hubballi and Jubilee Circle in Dharwad wore a deserted look on the eve of the New Year.

The police sent back those who had ventured out to see what was happening around.

And, amid the subdued celebrations, fire crackers were lit after cakes were cut in some residential localities. Closed door dance and music programmes by children were organised in some places and on the terraces of apartment complexes.

However, with Sunrise, the twin cities saw enthusiastic New Year celebrations with many visiting temples to offer pujas. Meanwhile, several participated in Yoga demonstrations held at some schools to welcome the New Year.

At the Vivekanand School in Hubballi, scores of students performed Yogasanas to welcome the New Year.

The programme was organised by Patanjali Peetha to mark the 75th year of Indian Independence.

A similar programme was held at the Police Children’s School in Dharwad where students performed various Yogasanas.

01/01/2022 India Comments Off on Amid fear of new variant and strict police vigil, it is subdued New Year celebrations
India