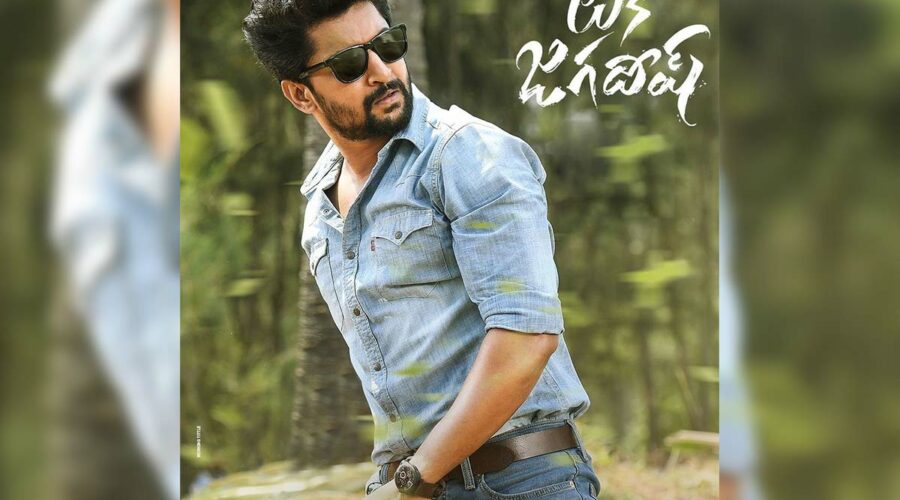 We have already reported that Natural star  Nani’ upcoming film Tuck Jagadish will premiere on Amazon Prime Video on 10th September coinciding with the celebration of Ganesh Chaturthi. The streaming giant also shared a teaser announcing the release, where Ninnu Kori fame actor introduces himself as “Tuck Jagadish, the youngest son of Mr Naidu.”

Now according to the latest report, Amazon Prime is emphasizing on Tuck Jagadish’s trailer. A couple of versions of Trailer have been prepared and they are going to lock and unveil one the them very soon. More promotional materials are expected to come out from next week.

Nani starrer romantic and family drama Tuck Jagadish was initially set to release in cinemas on 16th April. Later the makers postponed the release by a week to avoid the clash with director Sekhar Kammula’s Love Story, starring  Fidaa fame Sai Pallavi and  Akkineni Naga Chaitanya, which was also set to hit the screens on the same day. And this cordial arrangement was made before  the second wave of coronavirus brought box office business in India to a standstill again. Finally the movie will be released on Amazon Prime.

Ritu Varma of Pelli Choopulu fame and Aishwarya Rajesh are playing the female lead in Tuck Jagadish, which is helmed by Shiva Nirvana.