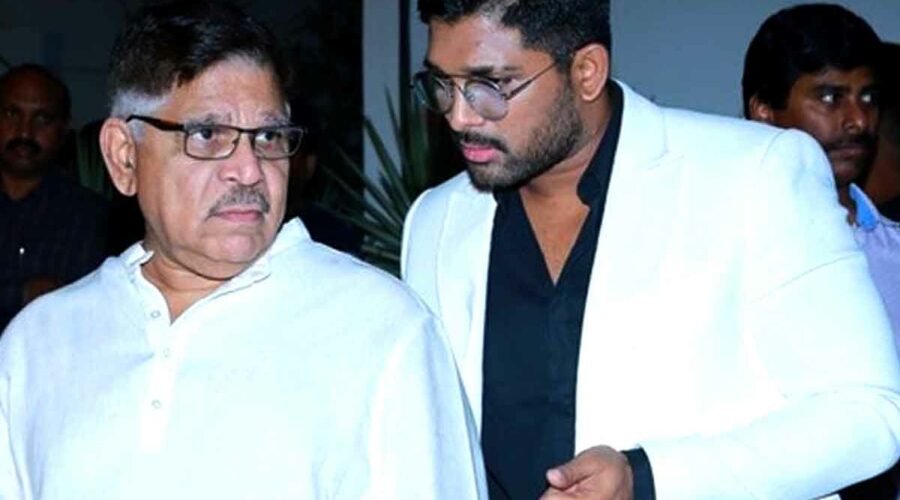 According to  the latest buzz in the film industry that after wrapping up the shoot of action thriller drama Pushpa, Allu Arjun will work with his father and Mega producer Allu Aravind.

Earlier there was strong buzz in the film industry that Allu Arjun would collaborate with Koratala Siva of Janatha Garage and  Bharat Ane Nenu fame for a film after wrapping up Pushpa but there is no any update regarding this project. On the otherside, Koratala Siva has decided to work with Young Tiger Jr NTR.

Icon star Allu Arjun has been in search of a capable director to handle his next project and his father Allu Aravind seems to have bought  Tamil film maker AR Murugadoss  on the board  for his son’ next.  The pre production work of this project has been started and very soon the official announcement  regarding Allu Arjun and AR Muragadoss’ project will be made.

It will be a pan-India project and Allu Aravind will produce  AR Murugadoss’ project.