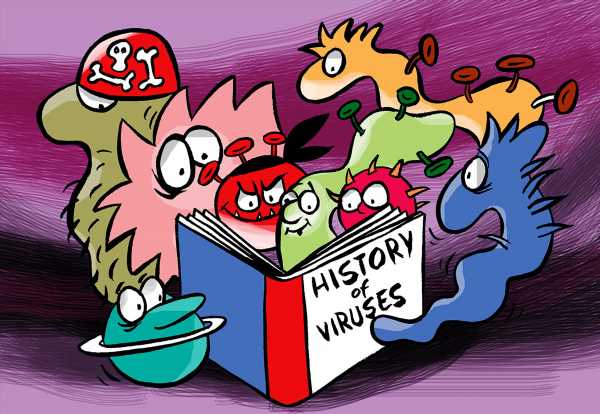 ‘We still don’t know how viruses that we ingest are killed inside our bodies.’

Aversion to bathing reached an extreme in the UK in the 1600s.

Wearing linen among upper-class people in England became a sign of differentiation from others.

The shaping of attitudes and perspectives in humans.

The bursting of the world’s first ‘economic bubble’ — tulipomania.

All these occurrences have one thing in common: Viruses, and Pranay Lal, a biochemist who works for an NGO on public health, explains this phenomenon with remarkably lucidity in his latest book Invisible Empire: The Natural History of Viruses.

Unlike many others of his ilk, Lal doesn’t dwell on a self-engrossed historical account full of medical jargon.

Instead, this uniquely entertaining book provides a wholesome and patient narrative that traces the journeys of viruses from millions of years ago to date and explains how they helped shape economies, cultures and attitudes.

In his latest book, Hope in Hell: A Decade to Confront the Climate Emergency, the UK-based green activist Jonathon Porritt writes: ‘Experts have been warning of new diseases emerging from wild animals since 1960.’

When I read this book after the pandemic broke out, I wondered why the science fraternity hadn’t done enough to prevent such diseases from breaking out.

Of course, I am one among the vast majority of uninformed citizens who thinks viruses must be squashed to make life as liveable and normal as it was before the COVID-19 outbreak.

Having read Lal’s objective and profound book, however, I have tweaked my enquiry: Do we know enough about viruses to demonise them and colour them as a threat to the survival of human life?

The easy answer, that Lal provides, is: No, we don’t know enough about viruses, but it is also certain that ‘many [viruses] actually do us good’.

They help ‘mediate the flow of phosphates’ and also aid ‘bacteria to assimilate and fix sulphur to make essential amino acids and enzymes’.

Viruses, therefore, are part and parcel of our life. They are the vital enemy.

But, as Lal puts it: ‘If we continue to speak of microbes and viruses using the lexicon of war, then it is a war we have already lost.’ 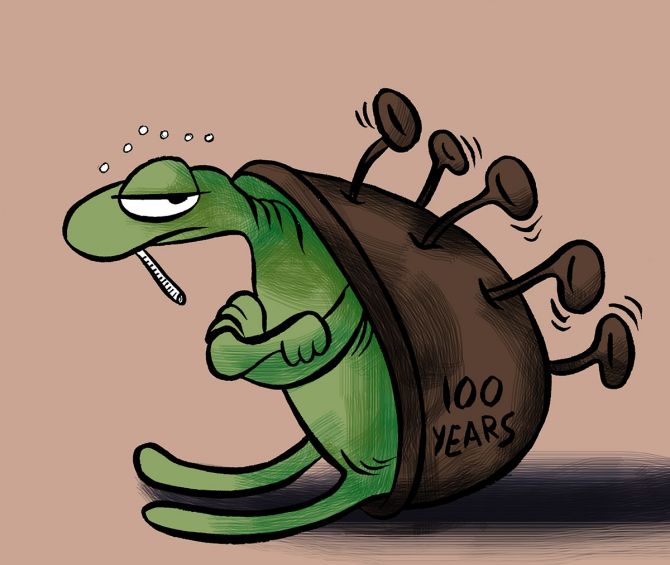 Lal tells us about the hypotheses virologists have formulated to explain the origin of viruses but have failed to categorise them anywhere.

‘They are neither archaea [single-celled organisms], eukaryotes [fully formed nucleus enveloped in a nuclear membrane] nor prokaryotes [without a nucleus],’ Lal explains.

Instead, to borrow his words, they are an empire of their own.

There are millions of species of viruses, but virologists have been able to name and classify only ‘6.590 (up from 5560 in the previous assessment made in 2017).’

This makes Lal conclude that ‘our bodies are not that extraordinary when we begin to appreciate and understand the physiology of other creatures’.

It is particularly interesting to learn that ‘effective vaccines against a viral disease like rabies were made even before the agent causing the disease had been found!’ Truly, the microbial world works in strange ways.

Writing about sweating sickness, mad cow disease, among others, Lal notes that it is ‘remarkable that some viral fevers can persist for a century or so, and then vanish without a trace, only to re-emerge in unexpected places’.

Though the world may be grappling with the anxiety of coronavirus mutating into something else altogether, Lal warns that the evolution of one of the most violent killer diseases ‘is still a work in progress, scientists warn that there may be other poxviruses waiting in the wings’.

And this is because, despite the development of vaccines to fight several deadly viruses, ‘we still don’t know how viruses that we ingest are killed inside our bodies’, Lal points out.

But the thing about such facts is that only they are supplied in abundance; several other, counterintuitive ways in which viruses can help are conveniently ignored. 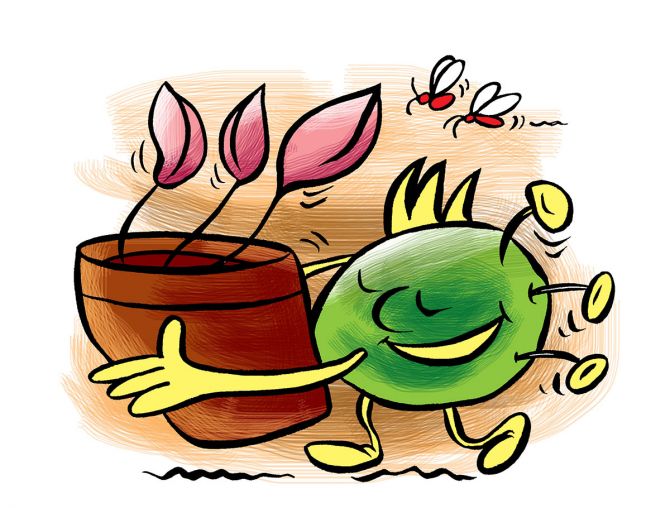 Lal explains how Hollywood star Elizabeth Taylor’s life was saved using phage therapy in 1961 when she was suffering from terminal pneumonia.

We use antibiotics, those one-size-fits-all medications, but it’s the phage therapy that Lal says should have been socialised, its use and benefits popularised.

Though there are several methods of treatment and truths about viruses that educationists like Lal would want to spread, untruths and unwarranted observations travel way faster.

In an interesting chapter on ‘zombification’, Lal describes how the Chinese news agency Xinhua floated a report on the resurrection of dead people.

This phenomenon reached its zenith when the US’s Centers for Disease Control and Prevention put out zombie preparedness explainers.

Perhaps a Mumbai resident must have read one such report, so he asked the Government of India about its preparedness towards such a possibility — and that we don’t even have Will Smith!

Humour aside, viruses, Lal argues, may have a cure to most of our woes.

He writes that farmers in Japan ‘use a benign virus of apples and pears to speed up the breeding of grapes for desired traits and production’.

He says that ‘careful deployment of select viruses may help improve the quality and yield of produce, avert the outbreak of other more serious pests and therefore reduce pesticide use’ in the future.

‘Some viruses also help trees and shrubs to flower gregariously at a more favourable time and attract pollinators, thus improving the chances of survival of their hosts and themselves,’ he notes.

However, one among the infinite list of viruses’ benefits is being infected by a parasite named T. gondii.

People infected with it have been observed to ‘possess a stronger entrepreneurial drive!’ Viruses, it seems, can be good for business too.