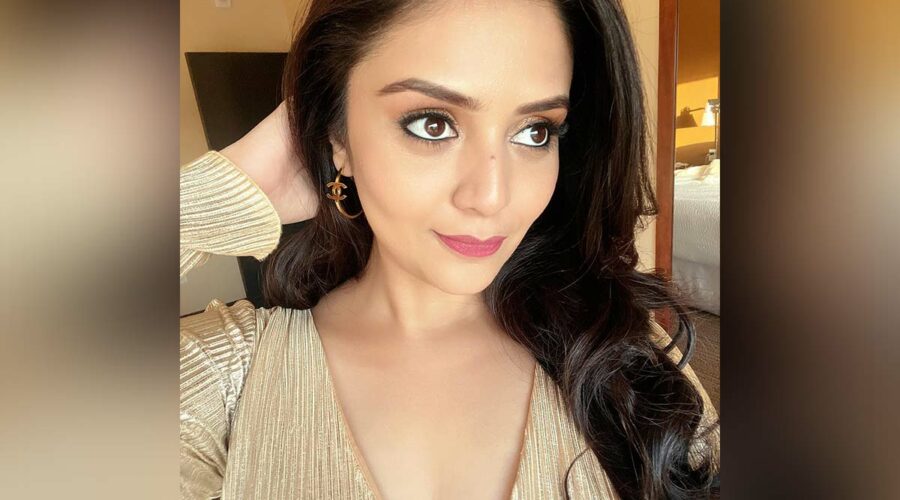 Ala Amerkapuramulo is an entertaining show that is being hosted by the legendary musician S Thaman in the United States. The music director is working on a record that includes a number of hits.

In recent times, a press meet of Ala Amerikapuramulo was conducted by the organisers of the show. And, the galmorous anchor and actress Sreemukhi has participated in it and also shared one of her images from the meet.

Today, she took her new and slim look to Instagram and wrote, “Dallas Press Meet of Ala Amerikapuramulo.” The gorgeous anchor has appeared slim and stylish in a fashion outfit. She is receiving numerous lovable comments to her slender and trendy look from all her fans and followers on Instagram.

Currently, she is enjoying her vacation in America and sharing her updates with her beautiful images. She has been mounting up in elevating her glitz. Sreemukhi is one of the highest-paid personalities in Telugu television. She made her acting debut with the film Julayi in 2012. Since then, she progressed her career with her talent all over. Now, she is going to be seen in Chiranjeevi’s upcoming movie Bhola Shankar.