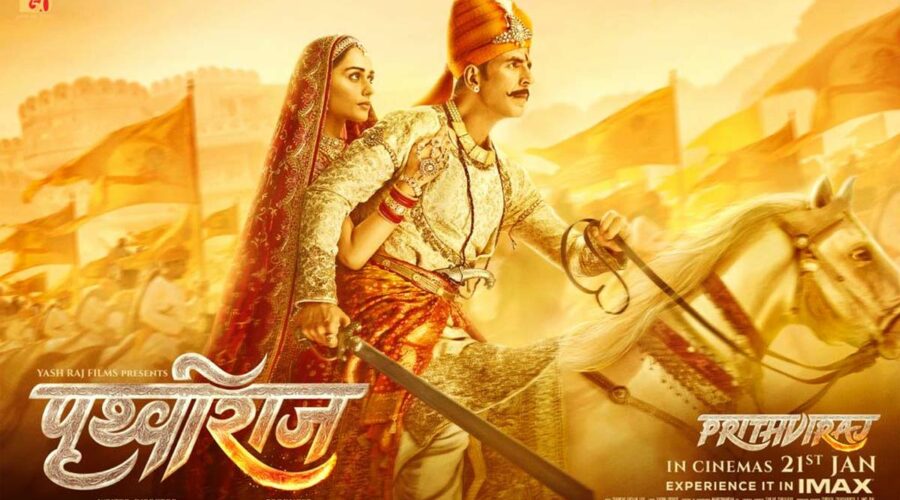 The teaser starts with glimpses of his epic battle against the invader Muhammad of Ghor.   In the battle field, Akshay Kumar is seen standing  in his armor with fellow soldiers whereas  Sanjay Dutt also appears to be on the field.  The teaser also gives a glimpse of Manushi Chillar  who looks like a bride, playing the role of Sanyogita.  The teaser also confirms the presence of Sonu Sood.

During the media interaction, Akshay Kumar spoke about Prithviraj  and said, “He is a legend and  is one of the bravest warriors. He is one of the most upright kings that our country has ever seen. We are hoping  that Indians love our salute to this mighty braveheart. We are trying to bring his life story in the most authentic way and the upcoming film is a homage to his unmatched bravery and courage.”

The movie Prithviraj  is directed by Dr. Chandraprakash Dwivedi and it will be released on 21st February, 2022.