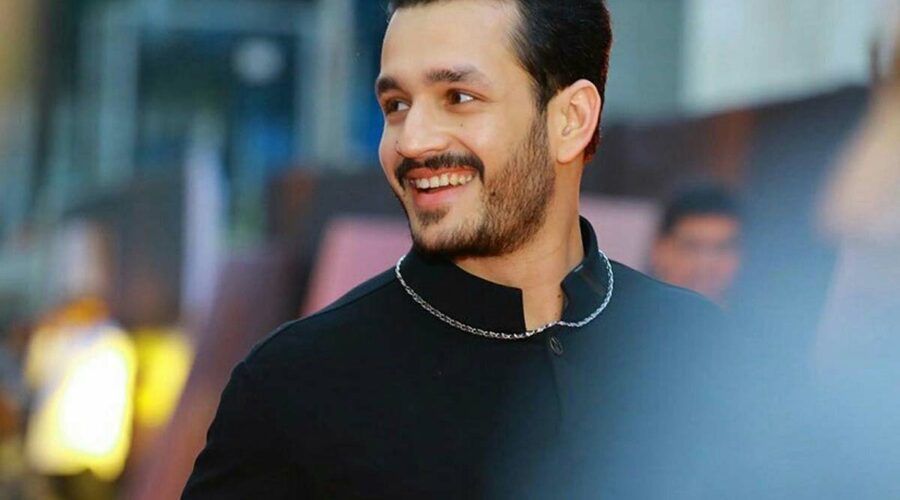 So far, handsome hero Akhil Akkineni had been entertained people with his films which are not made with a heavy budget.

But now, he is coming with a grandiose ‘Agent‘ film that is being made with a massive budget. However, after ‘Most Eligible Bachelor’, Akhil will be seen again on the silver screen which will be a delightful treat for the fans.

But one amazing fact to convey is, Akhil is working on this project without taking anyone remuneration.The project  will be accomplished in the combination of director Surrender Reddy and Anil Sunkara.

Akhil seems to be on an agreement that he would take his share only if the film becomes a hit and earns profit. Until then, he won’t take any remuneration.

Some shooting has been completed. As the director keeps his share of profits, he is doing this project with a minimum remuneration.