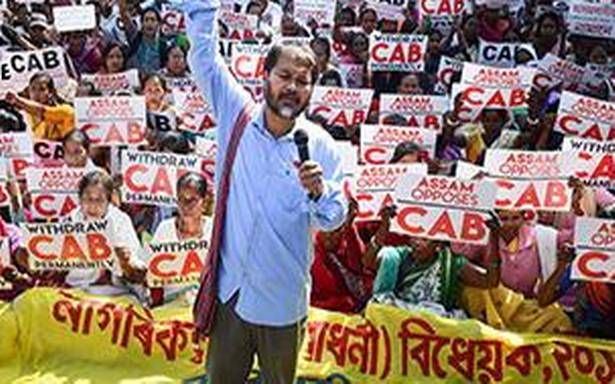 He will lead the party from the Central Jail in Guwahati, leaders of the party said during the three-day conference of Raijor Dal that concluded in eastern Assam’s Moranhat on Saturday.

“The government is keeping Akhil Gogoi in jail because the Bharatiya Janata Party leaders are afraid to face him in the electoral battlefield,” said the Dal’s working president Bhasco de Saikia.

The Krishak Mukti Sangram Samiti (KMSS), a peasants’ rights organisation that Mr Gogoi had founded two decades ago, had taken the initiative of forming Raijor Dal in October 2020.

There are speculations about Raijor Dal tying up with another new regional party, Assam Jatiya Parishad for the elections. But the former’s leaders said the decision has been kept in abeyance.

Mr Gogoi’s anointment as Raijor Dal president followed the rejection of his bail plea by the Gauhati High Court on January 7. He was arrested by the police in December 2019 when the protests in Assam against the Citizenship (Amendment) Act (CAA) had turned violent, claiming at least five lives.

He was later handed over to the National Investigation Agency (NIA) in an earlier case registered against him for alleged links with the CPI (Maoist). The NIA had charged him with sedition, intention to cause riot against national integration, punishment for criminal conspiracy and unlawful association under the Indian Penal Code and the Unlawful Activities (Prevention) Act.

Assam’s Finance Minister Himanta Biswa Sarma said the State government did not have any role in Mr Gogoi’s arrest. He also clarified that the NIA arrested him for his alleged links with the Maoists and not for fomenting violence during the anti-CAA protests.

“The NIA mentioned in its charge-sheet that he (Mr Gogoi) had attempted to carry out activities in Assam at the behest of the CPI (Maoist) after getting some KMSS members trained at its camps,” Dr Sarma said.

The elections to the 126-member Assam Assembly are expected by May. 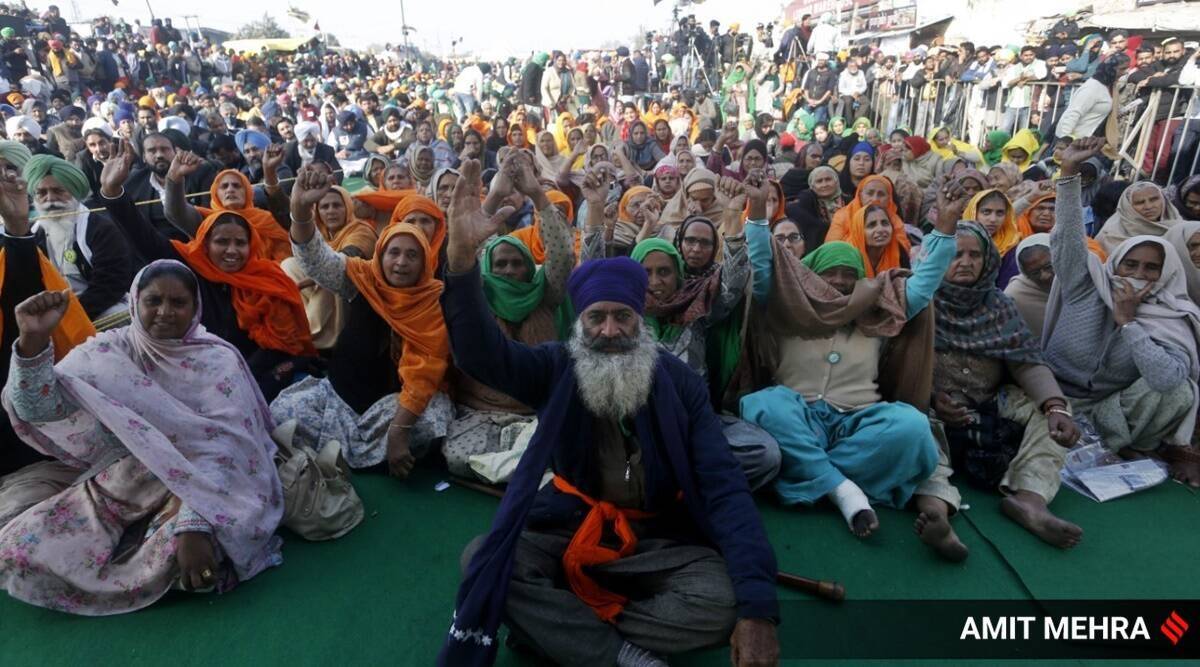