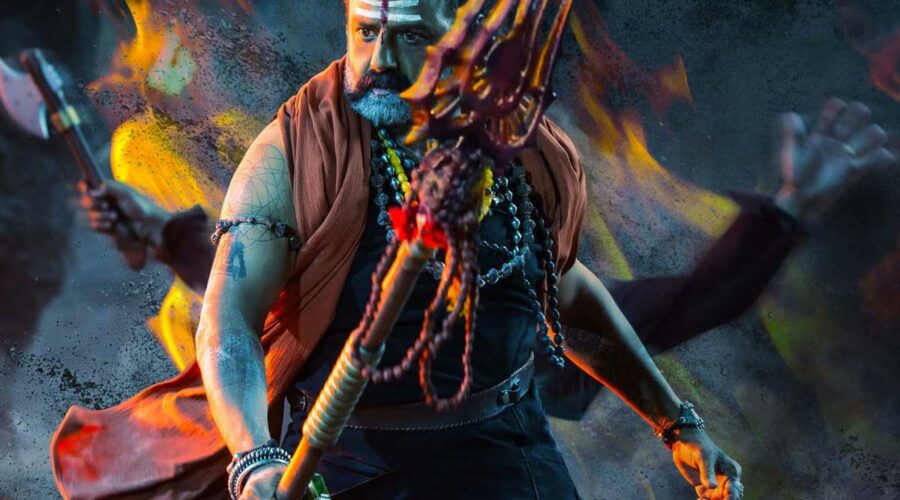 Nandamuri Balakrishna is currently working for an action drama Akhanda which also stars Pragya Jaiswal as the leading lady.   The movie marks actor Srikanth’ debut as the antagonist. The action drama is being helmed by Boyapati Srinu who is known for making mass masala movies.

It seems Balakrishna is not fearing about the Coronavirus and he  has decided to take the film on floors once again. A fresh schedule of Balakrishna and Boyapati Srinu’ film Akhanda will start from the 13th May. The sources say that the makers of Akhanda are planning to wrap up the remaining talkies part of the film in this schedule. Balakrishna and a few artists will take part in this fresh schedule.

Akhanda marks the 3rd collaboration of Boyapati Srinu and Nandamuri Balakrishna after the two blockbuster movies Simha and Legend.  The film is bankrolled by Miryala Ravinder Reddy,  and in this film, he is playing the dual role. In one of the role,  Balayya Babu will be seen as Aghora whereas in the other role, he will make his screen presence in the role of IAS officer.

After Akhanda, Lion and Paisa Vasool star Balakrishna is all set to join hands with director Gopichand Malineni of Krack fame, which will be bankrolled by Mythri Movie Makers.