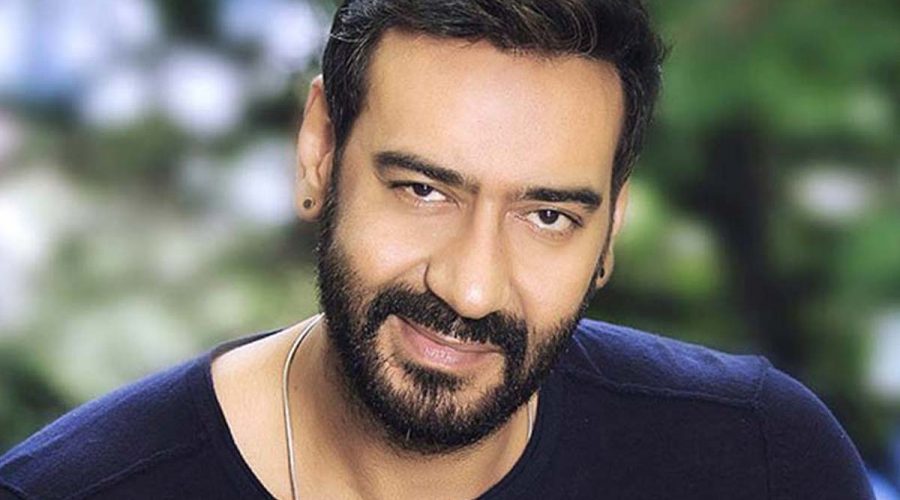 Prabhas starrer Adipurush is one of the high budget movie of Indian film Industry which will go on the floors next year. The film Adipurush, to be directed by Om Raut, will have a lot of VFX and it will be shot in 3D format.  The sources say, a huge budget has been earmarked for the graphics and the movie will be entirely shot using the green mat technology seen in several Hollywood films.

Om Raut has already reported that Saif Ali Khan has been roped in this film and he will essay Lankesh. Now according to the latest buzz in the film industry, Om Raut is planning to rope Bollywood actor Ajay Devgn to play the role of Lord Shiva in Prabhas and Saif Ali Khan starrer big budget movie Adipurush.

Sources say that Ajay Devgn is under consideration for the role of Lord Shiva in the film Adipurush. In past, Om Raut and Ajay Devgn have already worked in Tanhaji and now once again the duo are all set to collaborate for Prabhas starrer.

It is known news that Ajay Devgn is also working with SS Rajamouli in RRR which has Jr NTR, Ram Charan, Alia Bhatt, Shirya Saran and Olivia Morris.