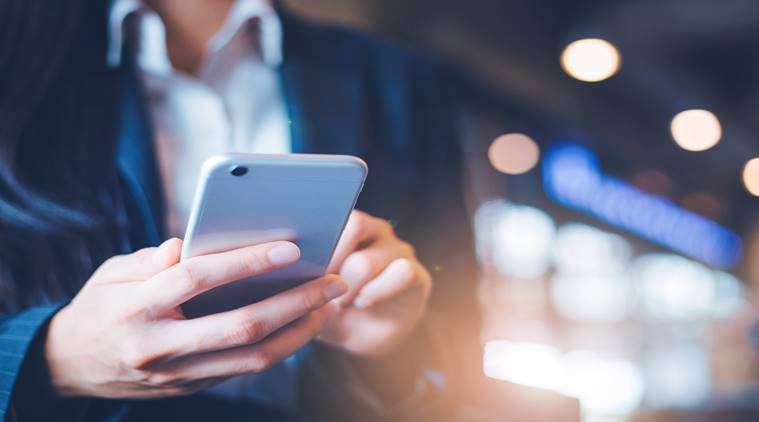 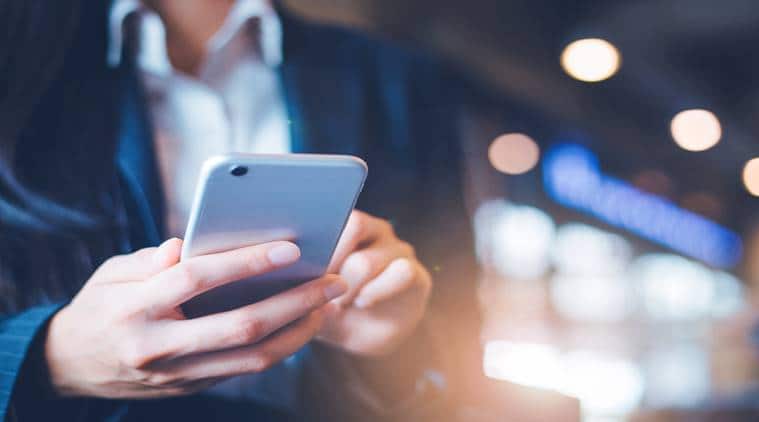 The wireless subscriber base in the country declined by 1.85 per cent in March — after nearly a year of sustained growth — primarily because of Bharti Airtel and Vodafone Idea, which together lost over 29 million customers during the month as a result of implementation of minimum recharge plans.

The wireless subscriber base had last declined in April last year when there was a net deduction of 58.34 million subscribers from the telecom industry. Reliance Jio is the only operator which has added 9.48 million subscribers in March, whereas all other operators, including state-run BSNL which has been consistently adding subscribers recently, have reported a net loss of users.

According to TRAI, the wireless subscriber base of Vodafone Idea at the end of March 2019 was 394.8 million. The company in its quarterly results for the last quarter of 2018-19 had shown the total user base at 334.1 million. Bharti Airtel saw its base decrease by 15.13 million during the reported period, followed by Vodafone Idea, which reported a loss of 14.53 million subscribers. BSNL’s reported a loss of 560,593 subscribers whereas Tata Teleservices saw a decline of 1.15 million users.

However, despite the loss of subscribers, Bharti Airtel improved its broadband subscriber base.

Wireless broadband subscriber base of Airtel increased to 112.26 million at the end of March whereas that of Vodafone Idea stood at 110.23 million.

As a result of declining subscriber base, the country’s overall teledensity declined to 90.11 per cent from 91.86 per cent last month. Overall , India’s broadband subscriber base rose to 563.1 million in March, swelling 2.37 per cent over the previous month. —FE & PTI