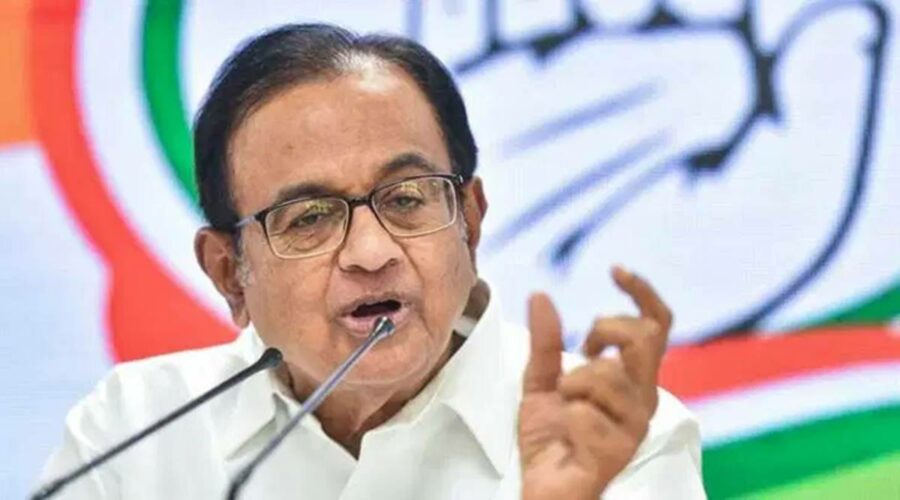 CBI and ED had alleged that the Congress leader, as finance minister during the UPA regime, granted approval to the deal beyond his capacity — benefitting certain persons — and received kickbacks. A Delhi Court Saturday issued summons to former Union minister P Chidambaram, his son Karti Chidambaram and others on December 20 after taking cognisance of the Central Bureau of Investigation and Enforcement Directorate chargesheets in the Aircel-Maxis case.

CBI and ED had alleged that the Congress leader, as finance minister during the United Progressive Alliance regime, granted approval to the deal beyond his capacity — benefitting certain persons — and received kickbacks.

The case had been revived around two years ago after a judge had adjourned the matter sine dine, noting that both agencies were seeking adjournment and not addressing arguments on point of cognisance.

All the accused mentioned in the CBI and ED chargesheets have to appear before the court on December 20.

Special Judge MK Nagpal noted that there was sufficient evidence to summon Chidambaram and the other accused persons in the corruption and money-laundering cases by CBI and ED, respectively.

On the CBI chargesheet, in which 18 persons have been chargesheeted including Chidambaram, the court observed that that it appears that the former minister who was at the time the finance minister had granted FIPB approval to M/S GCSHL for US$ 800 million in furtherance of a  “well hatched criminal conspiracy between all the accused persons”.

The court said that the grant of approval was done “intentionally and fraudulently being fully aware that it was not within the competence” of Chidambaram to approve the proposal as the inflow of FDI through this proposal was of around Rs 3,560 crore whereas he was competent to grant approval in such a case only upto Rs 600 crore.

“Senior Counsels and Prosecutor appearing for CBI had made this court to travel through various documents and statements of witnesses recorded during the course of investigation, which prima facie substantiate the above allegations and show that in furtherance of the above conspiracy,” court said.

On the ED case, in which 14 persons including Chidambaram and his son Karti were chargesheeted, the court said that the prosecution was able to “prima facie satisfy this court at this stage that illegal proceeds of crime to the extent to Rs. 1,13,61,125 were generated in connection with the above deal, under a well hatched criminal conspiracy between the accused persons”.

The court said the proceeds of crime in this case were received through two companies, M/s ASCPL and M/s Chess Management, which were “incorporated, promoted and were beneficially owned by Karti P. Chidambaram and other members of his family”.