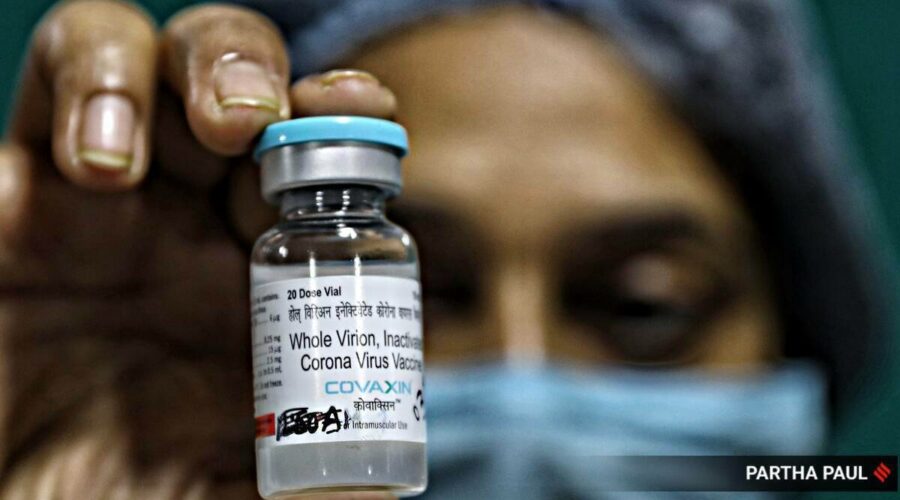 The trial is to be conducted on 525 healthy volunteers. In the trial, the vaccine will be given by intramuscular route in two doses at day 0 and day 28. 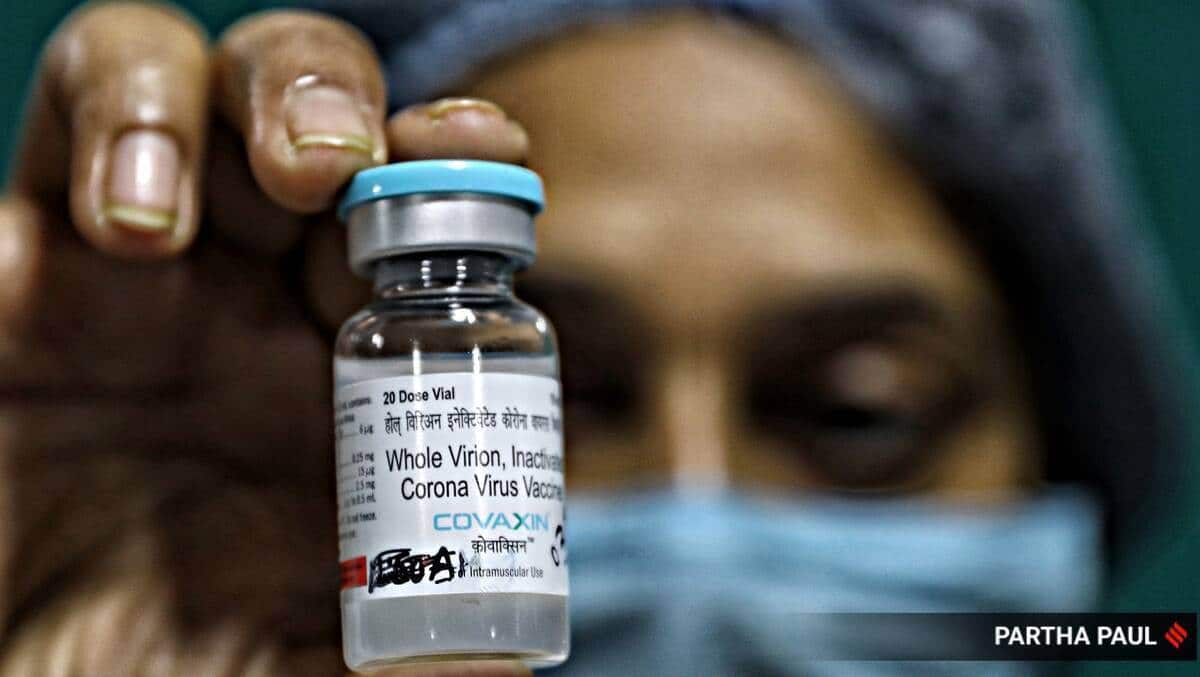 The screening of children for trial of Covaxin, India’s first indigenously developed Covid-19 vaccine, among those aged between 2 and 18 started at the AIIMS here on Monday.

The trial on children has already started at AIIMS Patna to see if the Bharat Biotech jab is suitable for children.

Participants would be given the vaccine after their screening report comes. The trial is to be conducted on 525 healthy volunteers. In the trial, the vaccine will be given by intramuscular route in two doses at day 0 and day 28.

“The screening of children for conducting trial of Covaxin has started. Participants would be given the vaccine after their screening reports come,” Dr Sanjay Rai, Professor at the Centre for Community Medicine at AIIMS, said.

India’s drug regulator had granted permission for conducting the phase 2/3 clinical trial of Covaxin in the age group 2 to 18 years on May 12.

Covaxin is being used on adults in India’s ongoing Covid-19 vaccination drive.

The government last week cautioned that even though Covid-19 has not taken a serious shape among children till now, its impact can increase among them if there is a change in virus behaviour or epidemiology dynamics, and said preparations are being strengthened to deal with any such situation.

A national expert group has been formed to review Covid-19 infections in children and approach the pandemic in a renewed way to strengthen the nation’s preparedness, NITI Aayog Member (Health) V K Paul had said at a press conference.

The group has examined signs which were not available four-five months before, he said.

It has also considered available data, clinical profile, the country’s experience, disease dynamics, nature of the virus and the pandemic and has come up with guidelines, which will be publicly released soon.

“While we have been systematically reviewing scientific developments in this area, the group has been formed to take an updated view of the situation,” Paul said.

Asked if the Pfizer vaccine, if it comes to India, will it be considered for children between the age of 12 and 15 years as being approved by the UK, Paul had said that the country has its own vaccines which are being readied for children.


“Child cohort is not a small cohort. My rough guess is that if it is between 12 to 18 years, this itself is about 13 to 14 crore population and for which we will need about 25-26 crore doses. “We cannot have some people getting and others not getting. So we will have to take this into account when we strategize and make a decision based on how many doses of which vaccines are available. he said.

He further shared that Zydus Cadila’s vaccine is already being tested in children. “So when Zydus comes for licensure, hopefully in the next two weeks, may be we have enough data to take a view on whether the vaccine can be given to children,” he said.