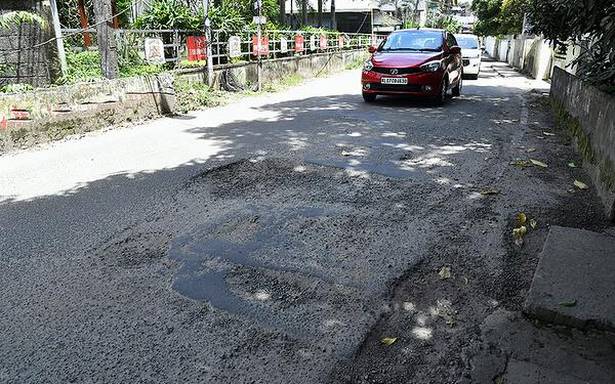 The shoddy condition of many arterial and side roads in the city and the increasing public resentment have resulted in political formations highlighting it as a major issue ahead of the local body polls.

It was shocking that many roads developed potholes within weeks of being resurfaced in an age when advanced technologies abounded, said Leo John Simon, a marketing executive who lives near Chakkaraparambu. He cited the deplorable condition of Puthiya Road in his neighbourhood, maintained by the Kochi Corporation, as an example.

“Repair works were done over a month ago after blocking traffic on the stretch for two days. The situation turned worse within weeks and nothing has been done despite the upcoming elections. It is high time that civic agencies and stakeholders responsible were pulled up, before enforcement agencies levy penalties on motorists for minor offences,” he said.

Councillors should ensure that all roads in their divisions were safe and free of potholes, said Nevil Jacob Paul, a mechanical engineer.

The recently launched V4Kochi is among the political formations that have sought probity in construction of roads and allied infrastructure. “We have a clear stand on development issues, especially the quality of roads,” said Nipun Cherian, campaign controller of the movement launched with the aim to hold councillors and others accountable. “Corrupt practices reign supreme while constructing roads and many key components in the work order are omitted,” he said. “We have made it clear that all works will be done as per mandated specifications and that data will be available in the public domain if our representatives are elected,” said Mr. Cherian.

P.M. Harris, the chairman of the outgoing works standing committee, said most arterial roads maintained by the Corporation were in reasonably good condition. “Division councillors must ensure that roads in their areas are well maintained. This year, many repair works suffered due to the pandemic and the protracted strike by contractors,” he added. 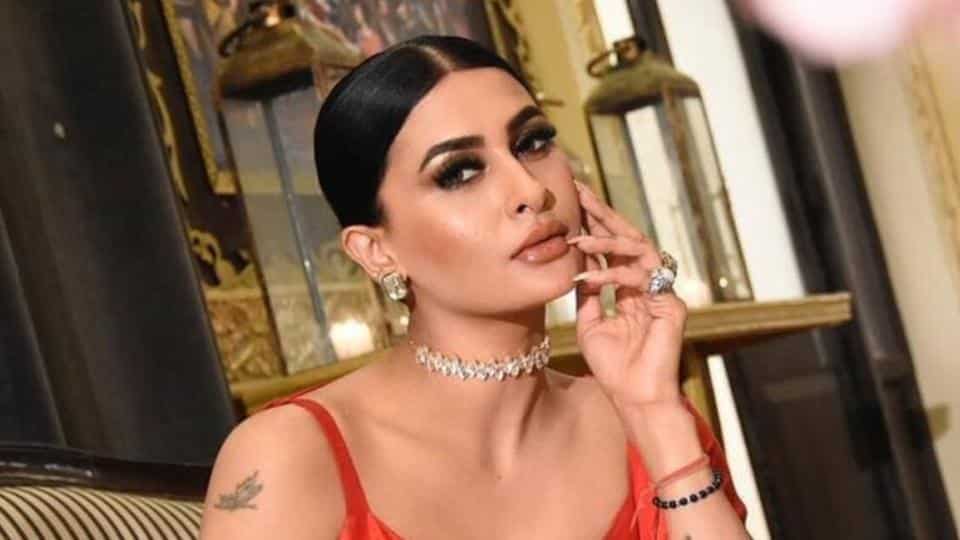