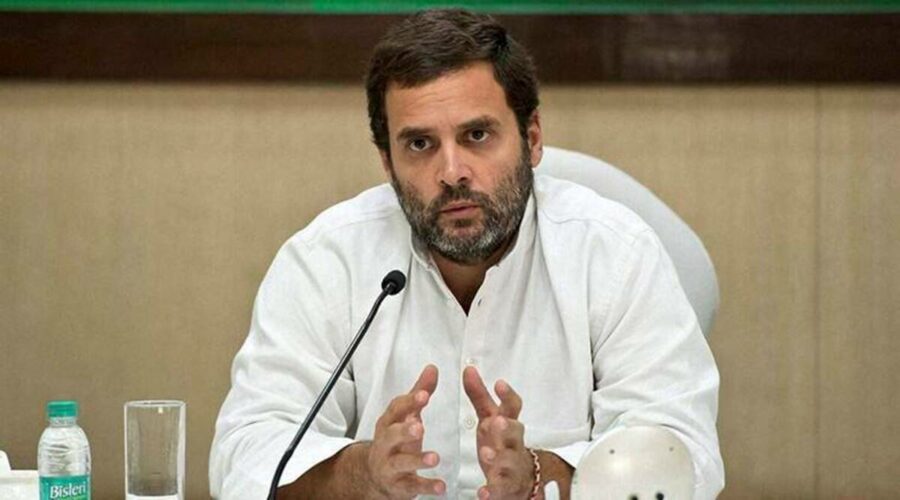 The National Commission for Protection of Child Rights had earlier asked Twitter to take action against Rahul Gandhi's handle for posting the photo of the family. 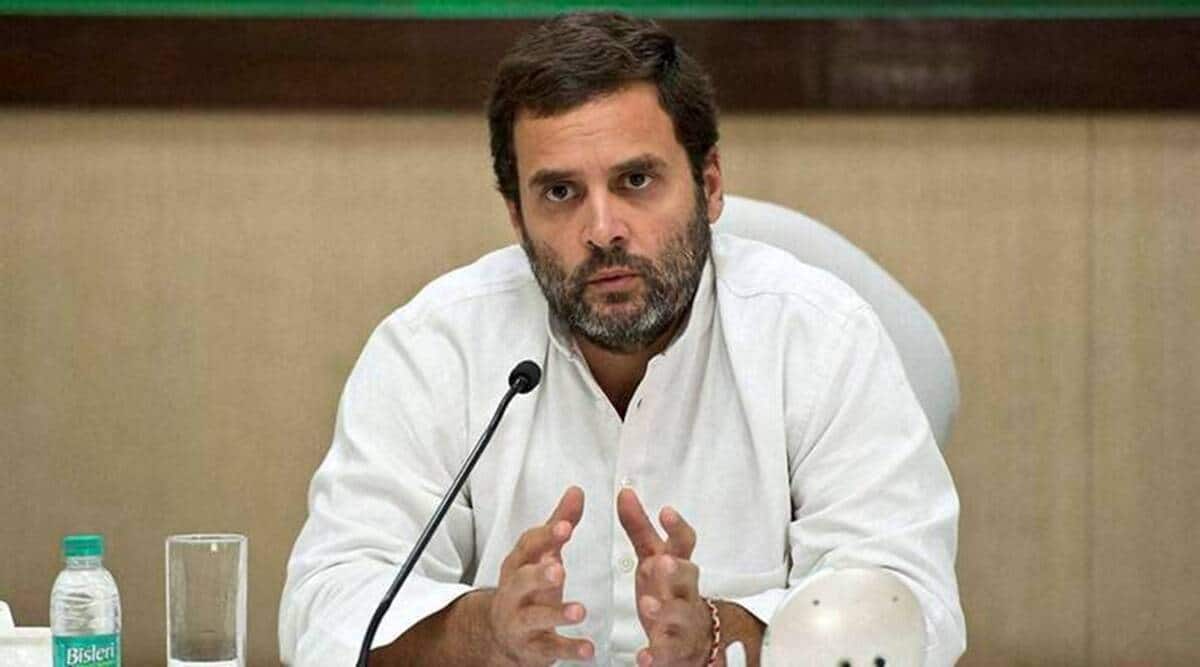 After Twitter, apex child rights body NCPCR on Friday asked Facebook to take action against the Instagram profile of Congress leader Rahul Gandhi for posting a photo of the family of the nine-year-old girl who was allegedly raped and murdered in southwest Delhi, saying it violated the law.

On August 4, the National Commission for Protection of Child Rights (NCPCR) wrote to Twitter, asking it to take action against the handle of Gandhi for posting the photo of the family.

The microblogging site blocked the account of Gandhi following the complaint.

In a letter to Facebook, the Commission said it has come across a video posted on the Instagram profile of Gandhi wherein the identity of the victim minor girl’s family has been disclosed.

In this video the faces of the father and the mother of the deceased girl can be clearly seen, which is in violation of the prescribed provisions of law, it added.

The NCPCR asked Facebook for taking appropriate action against the Instagram profile of Gandhi over violation of provisions of the Juvenile Justice Act, 2015, the Protection of Children from Sexual Offences (POCSO) Act, 2012, and the Indian Penal Code, and demanded the removal of the video from the platform.

Section 74 of the Juvenile Justice Act, 2015, prohibits the disclosure of identity of a child in any form of media and Section 23 of the POCSO Act, 2012, also states that no information or photo of a child should be published in any form of media which could reveal the identity of the child. This information under Section 23 of the POCSO Act includes his/her name, address, photograph, family details, school, neighbourhood or any other particulars which may lead to disclosure of identity of the child.

“Therefore, posting of the video of the minor victim’s family on social media platform-Instagram has been observed by the Commission to be a violation of Section 74 of the Juvenile Justice Act, 2015, Section 23 of the POCSO Act, 2012, Section 228A of the IPC and the guidelines of the Hon’ble Court as well.

Gandhi last week met the family of the nine-year-old girl and asserted that he is with them on the path to justice and “will not back down even an inch”.

Later, he posted a picture of his meeting with the girl’s parents on Twitter and wrote in Hindi, “Parents’ tears are saying only one thing – their daughter, the daughter of this country, deserves justice. And I am with them on this path to justice.”

The girl died under mysterious circumstances when she went to get water from a cooler at a crematorium in the Old Nangal area in southwest Delhi. The girl’s parents alleged that she was raped and her body forcibly cremated by a crematorium priest who had falsely claimed that she was electrocuted.

Hundreds of locals, including the victim’s parents, have been staging a protest near the site of the incident, demanding capital punishment for the accused.