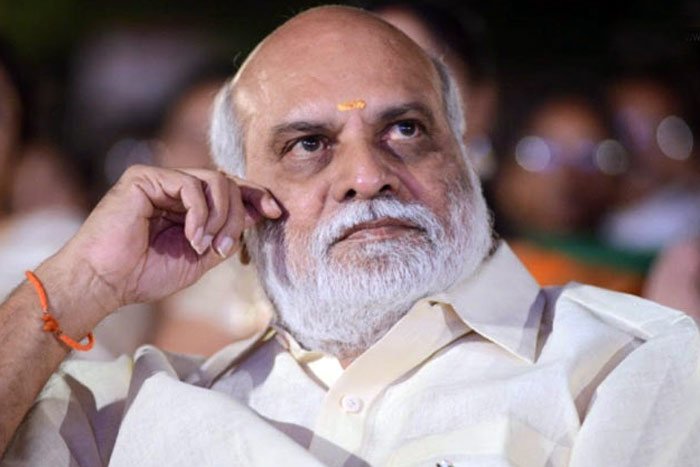 Director Raghavendra Rao has offered resignation as the chairman of Sri Venkateswara Bhakthi Channel (SVBC) on Monday. Raghavendra Rao cited personal reasons for stepping down and accordingly he has sent his resignation letter to Executive Officer (E.O.) Anil Kumar Singhal.

For nearly two years Raghavendra Rao worked for SVBC and as chairman he introduced many new and creative programs. On many occasions, the programs in SVBC got wide appreciation and the initiatives he took for protecting Hindu Dharma was complimented.

Being close aide to  Chandrababu Naidu, has made Raghavendra Rao as SVBC chairman in the last TDP government. Now that there is a change in government in Andhra Pradesh, the going to be CM YS Jagan will certainly give a second thought about Raghavendra Rao’s position in SVBC. Before Jagan’s action, Raghavendra Rao himself reacted and tendered his resignation.

We have to see whom will TTD pick as the new chairman.

05/27/2019 India Comments Off on After TDP Fails, Raghavendra Rao resigns to SVBC
India