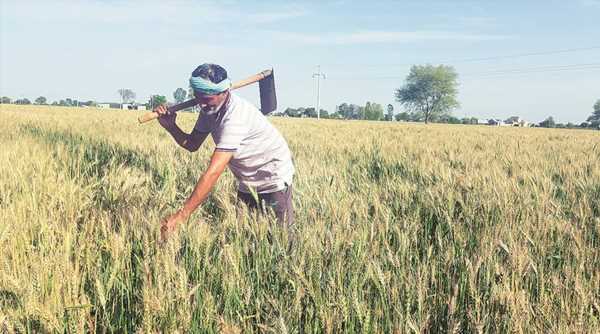 The Centre's move comes amid the ongoing farmer agitation and fresh protests in both the states over the decision to delay procurement. 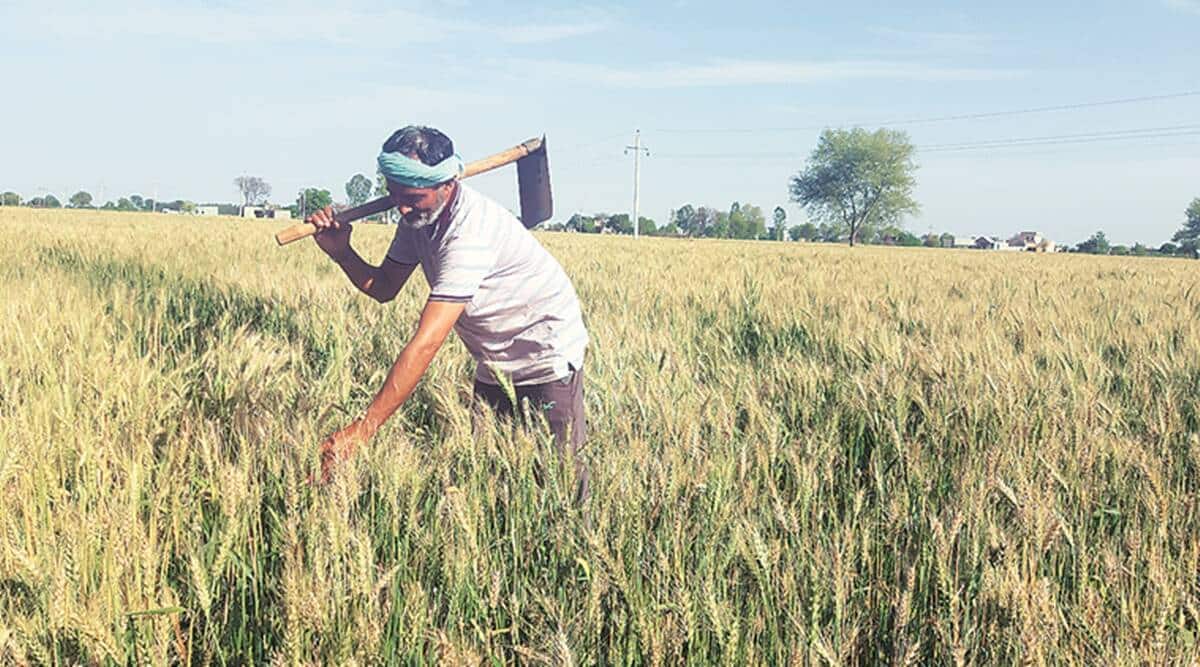 Two days after the Centre said it would put off paddy procurement in Punjab and Haryana to October 11, the government has decided to commence procurement for the kharif marketing season (KMS) 2021-22 from Sunday.

The Centre’s move comes amid the ongoing farmer agitation and fresh protests in both the states over the decision to delay procurement. It also comes a day after Punjab Chief Minister Charanjit Singh Channi met Prime Minister Narendra Modi and sought early procurement of paddy in the state.

Speaking to The Indian Express, Union Food Secretary Sudhanshu Pandey said, “Paddy procurement will begin as per FAQ (Fair average quality) norms in mandis across Haryana and Punjab from tomorrow. The procurement will pick up in areas where farmers have harvested early maturing varieties of paddy and where the impact of rainfall is minimal. It will gradually pick up in other areas.”

After the meeting, Choubey said, “Haryana’s chief minister Manohar Lal Khattar and a delegation of ministers came and met me. They said their preparations for paddy’s procurement were already in place and thus, we decided that the procurement shall begin from tomorrow so that farmers do not face any inconvenience.”

On Thursday, the Union Ministry of Consumer Affairs, Food and Public Distribution had cited “heavy rainfall” to postpone paddy procurement in Punjab and Haryana to October 11.

The procurement and milling period for the kharif marketing season for Punjab was to begin from October 1, 2021, and for Haryana, from September 25, 2021.

In a statement issued on Thursday, the Ministry had said, “It has been reported that due to recent heavy downpour in the States of Punjab &Haryana, the maturity of paddy has been delayed. Keeping in view the interest of farmers and to avoid any inconvenience to them, the Department of Food and Public Distribution under Ministry of Consumer Affairs, Food and Public Distribution has decided that the procurement of Paddy under MSP would commence from 11th October 2021 in states of Punjab & Haryana,” the Food Ministry said in a statement.

The announcement led to farmers protesting in both the states.

In Haryana on Saturday, several protesters were detained and police resorted to lathi charge near Chandimandir toll plaza on Panchkula-Kalka-Shimla national highway as farmers in tractors tried to break through police barricades.

Farmers also hoisted the Kisan-ekta flag at the Karnal residence of Chief Minister Manohar Lal Khattar and camped outside the residence of Haryana Home Minister Anil Vij in Ambala.

In Punjab, hundreds of farmers laid siege to offices of Deputy Commissioners (DCs) across the state, and the residences of several legislators of the ruling party. In Jalandhar, they gheraoed the residence of newly appointed Punjab Cabinet Minister Pargat Singh.

Later, when the decision to begin procurement from Sunday was announced, Samyukta Kisan Morcha (SKM) leaders said farmers had succeeded in getting the Centre to listen to them.

Reacting to the Centre’s move to begin procurement on Sunday, the Office of Chief Minister of Punjab tweeted, “On Chief Minister @CharanjitChanni’s request, Centre allows Punjab to start paddy procurement from October 3. Chief Minister thanks Prime Minister @NarendraModi for his personal indulgence to resolve this issue expeditiously.”

After the meeting with the minister, Khattar said, “Throughout the day, they [farmers] held protests at several places across Haryana. We are also concerned that the procurement of paddy should begin at the earliest. Thus, I, deputy CM Dushyant Chautala, agriculture minister JP Dalal, and various other MLAs had come to Delhi to meet Union Ministers. Now, since a decision has been made that the procurement shall begin from tomorrow [October 3], I hope they will withdraw their agitation.”

Punjab and Haryana are crucial states for paddy procurement. Last kharif marketing season, 135.89 lakh metric tonnes (LMT) of rice — or 202 LMT paddy– were procured from Punjab, while the figure stood at 37.89 LMT– or 56 LMT paddy– for Haryana.

— With inputs from ENS, Chandigarh

10/05/2021 India Comments Off on After protests in Haryana and Punjab, Centre relents, paddy procurement to begin today
India 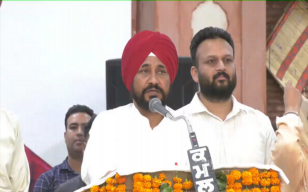 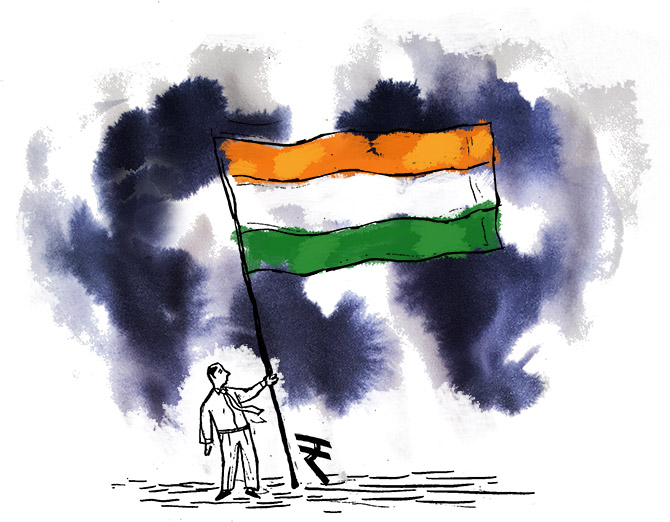