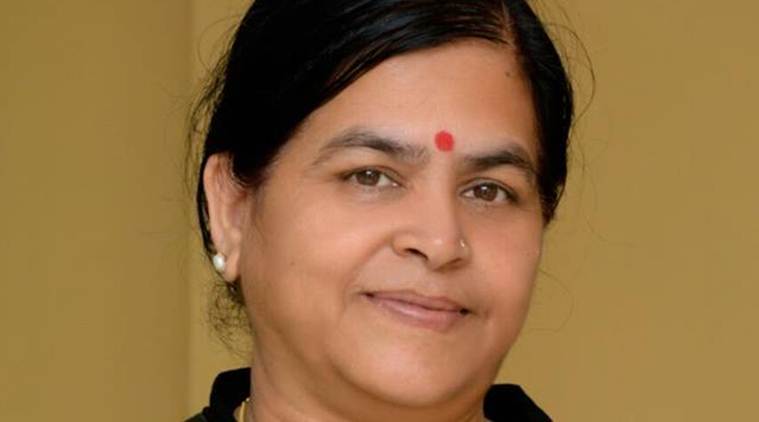 A video, in which BJP MLA from Mhow Usha Thakur is heard glorifying Godse, has gone viral on social media. 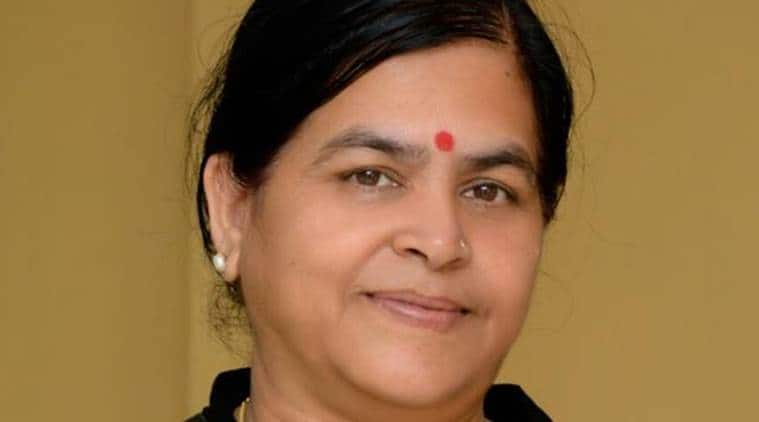 After BJP MP from Bhopal Pragya Singh Thakur courted controversy by calling Nathuram Godse a patriot, an MLA from the party has purportedly called Mahatma Gandhi’s assassin a nationalist. A video, in which BJP MLA from Mhow Usha Thakur is heard glorifying Godse, has gone viral on social media.

Malegaon blast accused Pragya Singh Thakur, in the run-up to the Lok Sabha election, had termed Godse a patriot, drawing widespread condemnation. She later apologised for the remark.

In the video, a news channel reporter is heard asking Usha Thakur whether she considers Godse a nationalist. She is heard saying that he was a nationalist.

“Godse ek rashtrawadi the, unhone jeevanbhar desh ki chinta ki, us samay kya kaal paristhiti rahi hogi jo unhone aisa nirnay liya, ye toh vahi jaante honge (Godse was a nationalist, who was concerned about the nation throughout his life. The circumstances under which he decided to assassinate Gandhiji were known to him only),” the MLA is heard saying.

Efforts to contact Usha Thakur, who is also Madhya Pradesh BJP vice-president, over her controversial statement proved futile but a state BJP functionary said the viral video was “an edited version”.

“As far as (Usha) Thakurs video on social media is concerned, I think it is an edited version and an unwanted controversy is being created by just catching a particular word, he said.

State Congress spokesman Neelabh Shukla said, “The statements of Pragya and now Thakur on Godse have revealed the true face of the BJP.”

“Both tried to glorify Mahatma Gandhi’s killer and in the process committed a sin,” Shukla said. He demanded that the BJP immediately expel Pragya Thakur and Usha Thakur and apologise to the nation for their “poisonous” statements.

On May 16, Pragya Singh Thakur had described Nathuram Godse as a patriot. She later apologised for her remarks and also undertook a 63-hours silent period (maun vrat) over it, after Prime Minister Narendra Modi made it clear that he will never forgive her for her remarks.