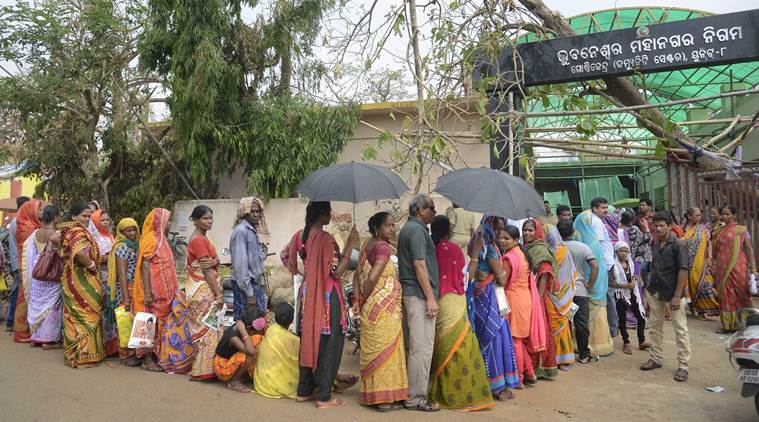 At the request of the Department of Economic Affairs under the Finance Ministry, the United Nations, World Bank and Asian Development Bank conducted a detailed damaged, loss and needs assessment (DLNA) in Odisha. 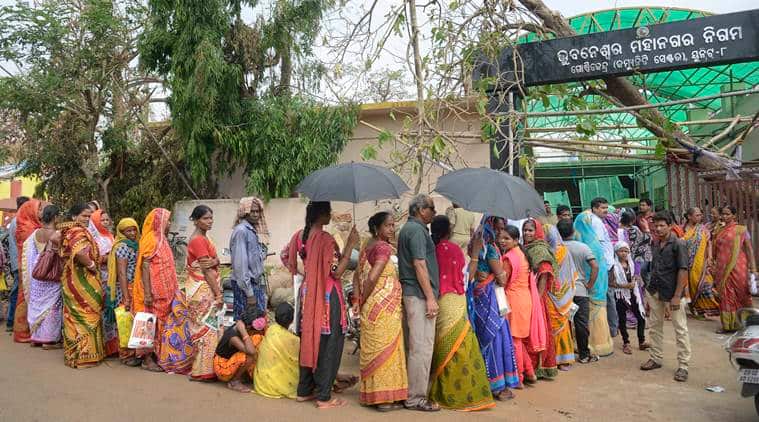 A report prepared by several international agencies released by the Odisha government has pegged the state’s recovery needs at Rs 29,315 crore after the extremely severe cyclonic storm Fani ravaged coastal Odisha in May.

At the request of the Department of Economic Affairs under the Finance Ministry, the United Nations, World Bank and Asian Development Bank conducted a detailed damaged, loss and needs assessment (DLNA) in Odisha. The DLNA report was released by Chief Minister Naveen Patnaik on Tuesday.

The report estimates total damage at Rs 16,465 crore and a loss of Rs 7,712 crore. The most affected sectors include housing, power, telecommunications, agriculture, livestock and fisheries, according to the report.

It estimates 3.62 lakh houses as damaged, mostly in Puri, Khordha and Cuttack. It pegs the recovery and reconstruction cost at Rs 8,996 crore. In the power sector, the report assesses damages at Rs 8,139 crore.

The report also focuses on the effects of extreme weather events on livelihood and income. Stating that fisherfolk, farmers and sharecroppers have been “severely hit”, the report warns of a “detrimental impact on the livelihoods and coping capacities of people, particularly groups reliant on a single source of income and social protection schemes”.

The report indicates that the lower income group suffered an extreme impact while the upper income group saw a subdued impact. “Immediate assistance would require the replacement of all livelihood related assets of people, with cash assistance and interest subvention to support the recovery of small business,” the report suggests. It proposes that the Mahatma Gandhi National Rural Employment Guarantee Scheme be used to supplement incomes.

The report proposes recognising the “differential impact” of the cyclone on vulnerable groups, such as people with disabilities, women headed households, fisherfolk and slum dwellers, among others.