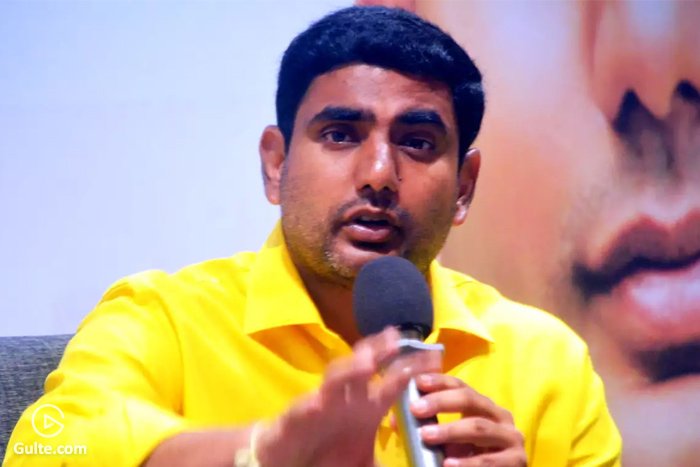 Responding to the poll drubbing, former minister Nara Lokesh said he will work harder than before and said he would interact with people more. Lokesh thanked all the party workers, activists for their support. Lokesh said his words, stand are not changed irrespective of his defeat in Mangalagiri.

“During the election campaign, I had stated that Mangalagiri Assembly constituency is my home and the people there are my family members. I went to home to home and door to door and told them that I will be with them even if I win or lose. There is no change in this. People might not have voted for me, but I stand by what I had said during the campaign. Then or now or anytime, you (people of Mangalagiri) are all my family members. Doors of my house are always open for you. Be it any hardship or difficulty or celebration or happiness, my journey is with you. I’m one among you,” Lokesh wrote on his micro-blogging page.

Lokesh indicated that Mangalagiri will remain his constituency. Lokesh has asked the party workers and leaders to not fear. After analysing the results, he said the future course of action will be prepared. He added that TDP’s support is there for all the party leaders, workers.

05/27/2019 India Comments Off on After Defeat, Nara Lokesh Responds
India