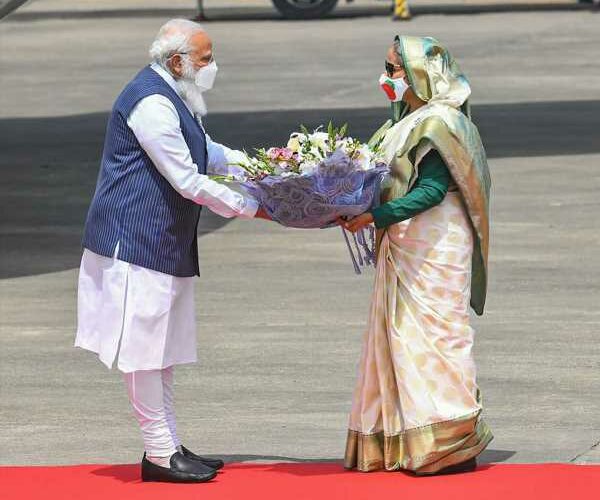 Bangladesh Prime Minister Sheikh Hasina is expected to travel to India on September 5 on a three-day official visit during which defence cooperation and regional stability are likely to be the focus of her talks with Indian counterpart Narendra Modi, an official said on Monday. 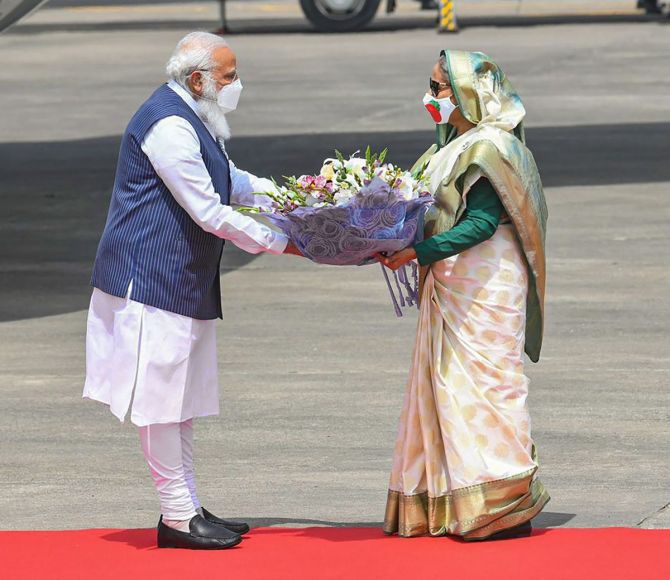 “We have almost finalised her schedule and she (Hasina) is expected to reach Delhi on September 5 on her three-day official visit — the first since 2019,” a foreign ministry official, familiar with the process, told PTI in Dhaka.

The official, who preferred anonymity, said that apart from pending and routine bilateral issues, defence cooperation and stability in South Asia were likely to feature largely during the talks between the two premiers, amid the economic crisis in Sri Lanka and Russia-Ukraine war.

Dhaka itself knocked on the IMF for a loan to stabilise its forex reserves in view of the global economic crisis threatening its economy while officials earlier said Bangladesh wanted to initiate talks for having an India-Bangladesh Comprehensive Economic Partnership Agreement (CEPA).

The official said the unresolved issue of common Teesta waters and other trans-boundary streams alongside motorised vehicle movements to and from Nepal and Bhutan through the Indian territory and the BBIN initiative were two major issues Dhaka planned to table during the talks.

The official said India, on the other hand, was apparently interested to discuss the connectivity issue and particularly the transit issue to reap the benefit to recently constructed Padma Bridge, connecting the southwestern Bangladesh including the Mongla seaport with the rest of the country as well as India.

The foreign relations experts said Hasina’s visit to India appeared crucial ahead of Bangladesh’s general elections in 2023. The issues with India to some extent influence the polls process and resolution of the pending matters with the next door neighbour could benefit Hasina’s ruling Awami League in the polls, they said.

They said China’s expanding stake in the region was an issue of New Delhi’s concern which was likely to emerge as an indirect issue during the two leaders’ talks.

Chinese Foreign Minister Wang Yi visited Bangladesh earlier this month, when he called Bangladesh a “long-term strategic partner” and Dhaka reiterated that it follows the ‘one China policy’, amid escalated tensions between China and Taiwan.

Bangladesh also largely depends on China in supplementing its efforts to repatriate over a million Rohingyas, who were forced to take refuge in the country to evade persecution in Myanmar.

According to officials, Hasina and Modi could jointly open a 1,320 MW power plant being set up by the Bangladesh-India Friendship Power Company Limited as a joint venture in Bangladesh.