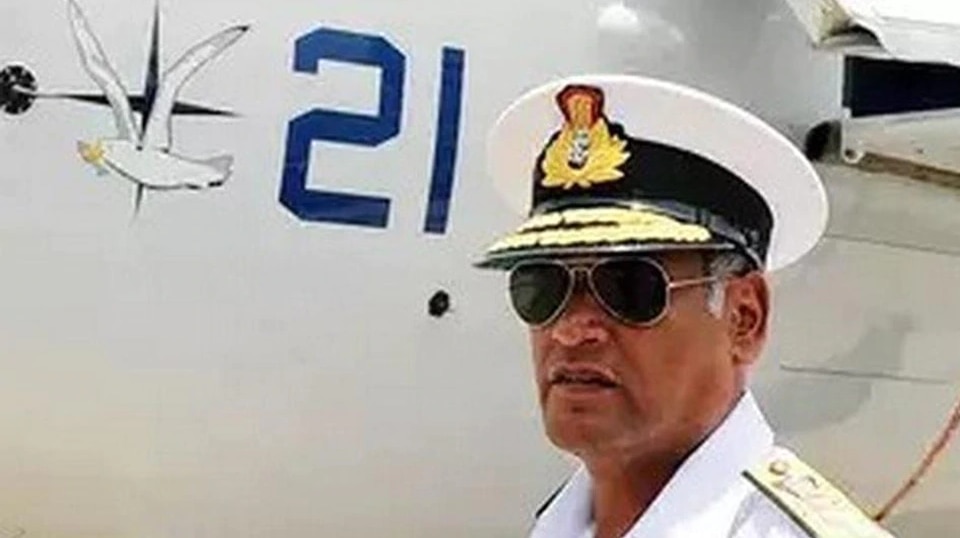 The Armed Forces Tribunal Wednesday asked defence ministry to produce original records relating to the navy chief’s appointment while hearing a petition by Vice Admiral Bimal Verma, who has challenged appointment of his junior Vice Admiral Karambir Singh to the top job, his lawyer said.

Verma’s lawyer Ankur Chhibber said the matter would come up for hearing on May 29, three days before current navy chief Admiral Sunil Lanba retires. The AFT is hearing the matter after the defence ministry last week rejected Verma’s statutory complaint challenging Singh’s appointment as the next chief.

“We had asked for the records to be summoned to see if fair consideration had gone into the appointment. If anything is amiss, the whole process should be set aside,” Chhibber said.

Hearing the matter, AFT chairperson Justice Virender Singh said generals AS Vaidya and Bipin Rawat had superseded senior officers to become army chiefs but the ones overlooked did not seek legal recourse. On a lighter note, he said AFT was admitting Verma’s petition as the senior officer had doubts about the selection system and so that he could sleep without taking alprax. Rejecting Verma’s April 10 complaint, the ministry said while seniority plays an important role in the appointment of service chiefs, it is not the sole determining factor. Verma, who heads the Andaman and Nicobar Command, would have been the senior-most officer in the navy on May 31 when Admiral Lanba retires. But the government decided against appointing him the next navy chief and opted for Singh who currently heads the Visakhapatnam-based Eastern Naval Command.

Dismissing Verma’s plea last week, the ministry said it had been carefully examined and found to be devoid of merit. It added that the government was satisfied that the selection process was fair and transparent.

The government announced on March 23 that Singh will take over as navy chief when Lanba retires, superseding Verma who would have been the senior-most naval officer on that date. Verma had moved AFT on April 8.