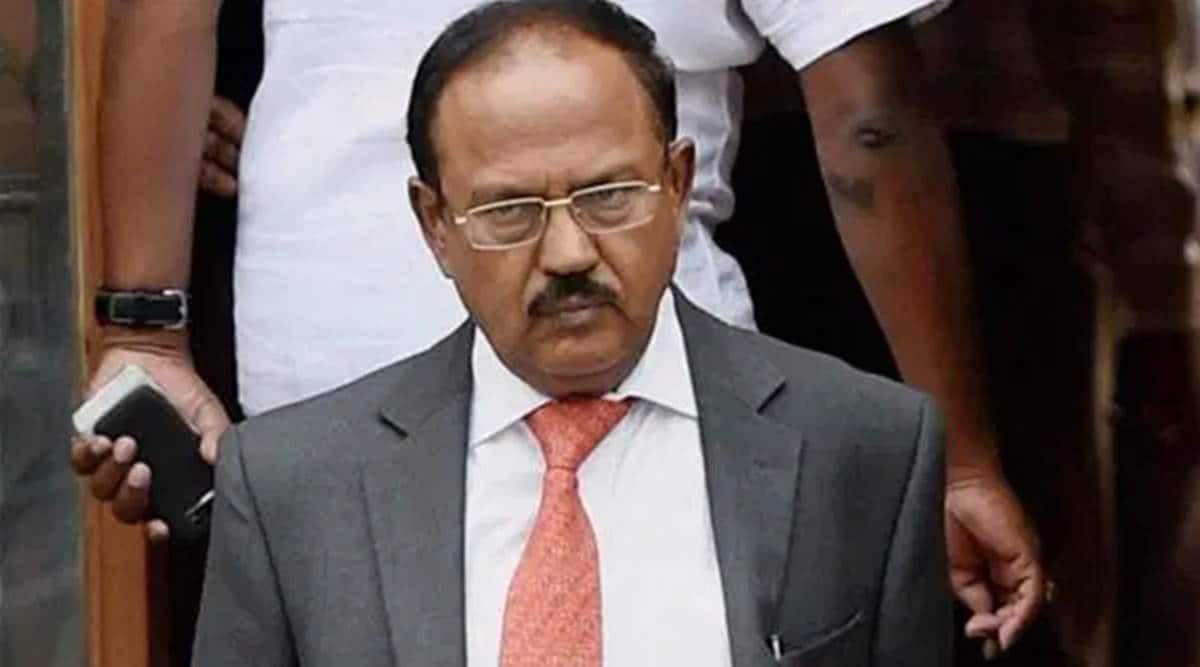 The Ministry of External Affairs said Patrushev’s visit for “High Level India-Russia Inter-Governmental Consultations on Afghanistan from 7-8 September 2021” follows an invitation from Doval.

At South Block, this visit is being seen as a signal from Moscow, which has emerged as a key player in the Afghanistan situation after the Taliban captured power and the US completed a chaotic exit.

Besides, India and Russia will be participating in two important virtual summits over the next 10 days — BRICS (Brazil, Russia, India, China, South Africa) and Shanghai Cooperation Organisation (SCO) — where Afghanistan is expected to dominate the conversation.

For India, Moscow holds the key

In the fast-changing geo-politics of the region, Russia has emerged as a key player on Afghanistan largely due to its engagements with the Taliban over the past few years. New Delhi’s engagement with Moscow is aimed at advancing its national interest since both sides share concerns on terrorism emanating from Afghan soil.

On September 9, Modi will host the BRICS summit, which is expected to be attended by Putin. This will be followed by the SCO summit on September 16-17, when Modi is once again expected to encounter the Russian leader. Chinese President Xi Jinping is likely to attend both the summits with his country too emerging as a key player in Afghanistan because of Pakistan’s active role in helping the Taliban.

The MEA said the consultations involving the Russian NSA “are a follow-up to the telephone conversation” between Modi and Putin on August 24. “The two leaders had expressed the view that it was important for the two strategic partners to work together and instructed their senior officials to remain in touch on Afghanistan,” it said.

On Friday, Putin had expressed hope that the Taliban will behave in a “civilised” manner in Afghanistan so that the global community can maintain diplomatic ties with Kabul. “Russia is not interested in the disintegration of Afghanistan. If this happens, then there will be no one to talk to,” Putin said.

In Kabul, the Russian Ambassador had met with the Taliban several days after the takeover and said Moscow would maintain its embassy in the country.

09/08/2021 India Comments Off on Afghanistan on table: Russian NSA in Delhi for ‘high-level’ talks
India