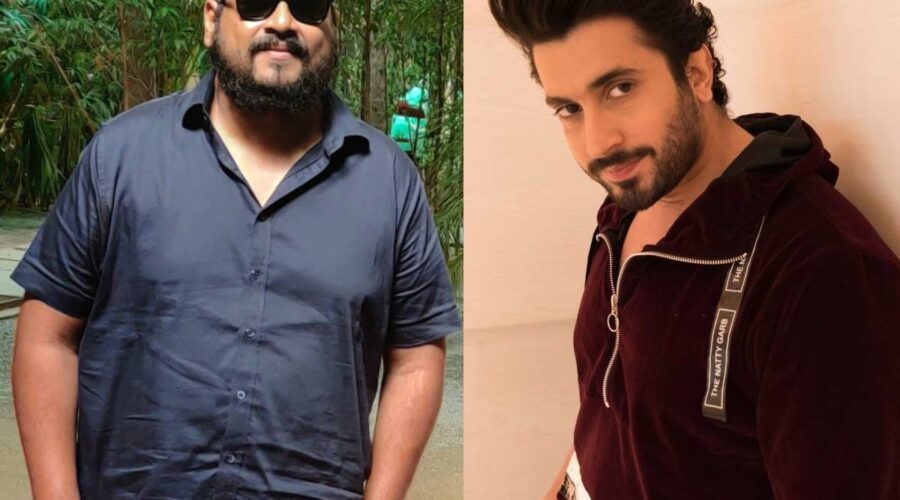 Adipurush is an upcoming big budget movie  in which Prabhas will play the lead role and Bollywood actor Saif Ali Khan will be seen in the role of antagonist . Prabhas and Saif Ali Khan  will be seen as Lord  Ram and Lankesh respectively. We have already reported that Bollywood actor Sunny Singh will play the role of Prabhas’ younger brother Lakshman  in Adipurush which will be directed by Om Raut of Tanhaji fame. Now according to the latest report, Sunny Singh has joined the sets of Adipurush.

Sunny Singh is known for acting in Sonu Ki Titu Ki Sweety and now he will be seen in Prabhas starrer Adipurush.  Director Om Raut welcomed Sunny Singh with flowers and a handwritten note.

Sunny Singh took to Insta to share Om Raut’s special note for him as he started shooting for his upcoming big budget film, Adipurush. He is currently shooting for Prabhas and Saif Ali Khan starrer in Mumbai.

Baahubali star Prabhas is also shooting for Adipurush in Mumbai. Recently,  the actor was spotted in the city sporting a new look.  He was looking stylish in a twirled moustache and stylish sunglasses. Adipurush will hit the theaters on 11th August 2022, in multiple languages.