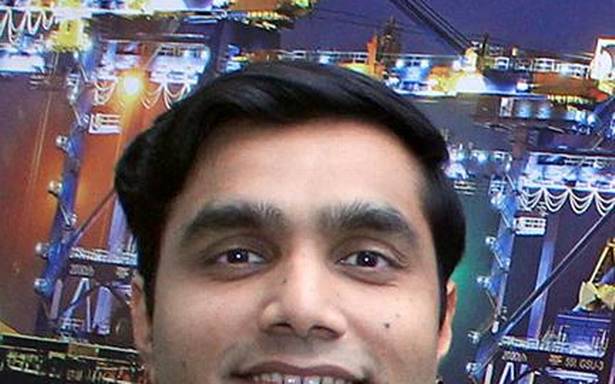 “The consolidation of ownership in Krishnapatnam reinforces APSEZ’s strides towards 500 MT (million tonnes) by 2025 and achieving our broader strategy of cargo parity between the West and East coasts of India,” said Karan Adani, CEO and whole time director.

“Krishnapatnam Port is on track to handle double the traffic by 2025 and will deliver high growth through a multi-product and cargo-enhancement strategy while enhancing return on capital employed,” he said.

Since its acquisition, Krishnapatnam Port had focused on business process re-engineering, which had resulted in EBITDA margins improving from 57% to 72% in FY21, the company said.

APSEZ had acquired 75% ownership in October. The port is now a wholly owned subsidiary of APSEZ with a total enterprise value of ₹13,675 crore.

The all-weather, deep water port is the second largest private-sector port located in the East coast of India in Nellore District, Andhra Pradesh. It has a multi-cargo facility with current capacity of 64 million tonnes per annum and a master plan capacity of 300 MTPA besides a 50-year concession. “We are confident that we will be able to double throughput and triple EBITDA at Krishnapatnam Port by 2025,” Mr. Adani said.

“We are committed to making Krishnapatnam Port the gateway port for South Andhra Pradesh and Karnataka. With its large industrial land backed by the port, we will transform Krishnapatnam into a manufacturing and industrial hub,” Mr. Adani added.