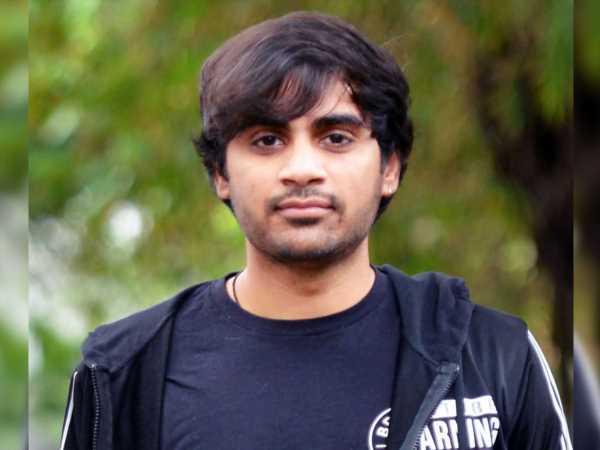 It is known news that Chiranjeevi will be seen playing the lead role in an upcoming Telugu film which is remake of a  Malayalam film Lucifer, directed by Prithviraj Sukumaran.  Mollywood star Mohanlal played the main role in the Malayalam version and now Chiranjeevi is going to act in its Telugu remake.

It is known news that initially Sujeeth of Saaho fame was on the board to helm Lucifer remake but later Chiranjeevi roped VV Vinayak to helm this remake. The reason behind this massive change of responsibility was never revealed by Chiranjeevi and Sujeeth.

Recently Chiranjeevi interacted with media and Sye Raa Narsimha Reddy actor himself opened up about the reason behind the director Sujeeth’s replacement.  Khaidi No 150 actor Chiranjeevi that after the marriage, when Sujeeth came to him and requested him to excuse him as he was unable to concentrate on the project- Lucifer remake. Sujeeth decided to leave Lucifer remake and  Chiranjeevi also agreed.  After this when Chiranjeevi contacted VV Vinayak, the director decided to take the responsibility on his shoulder.

Mohanlal starrer Lucifer is a political drama that earned Rs 200 crore worldwide in the year  2019. The film is all about the power struggle that takes place when the leader of a ruling party dies. 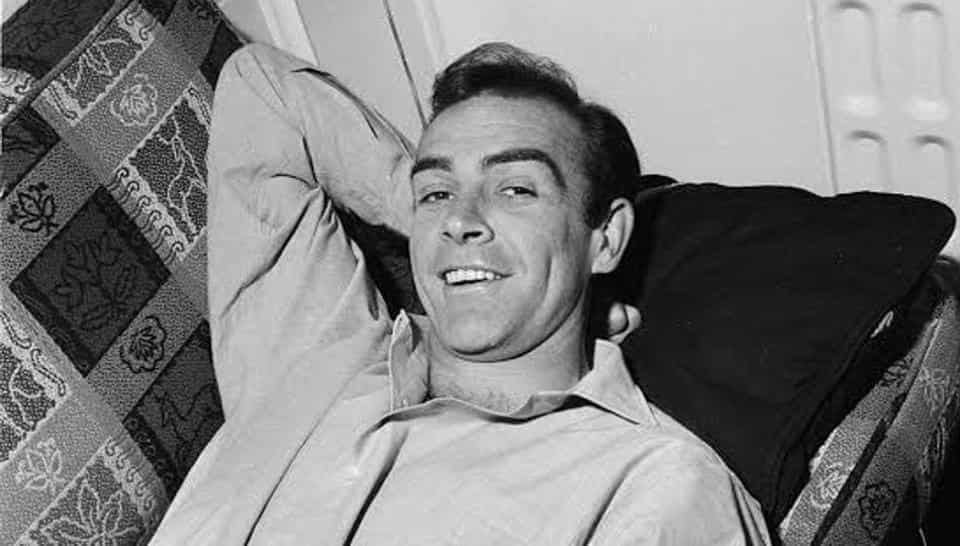