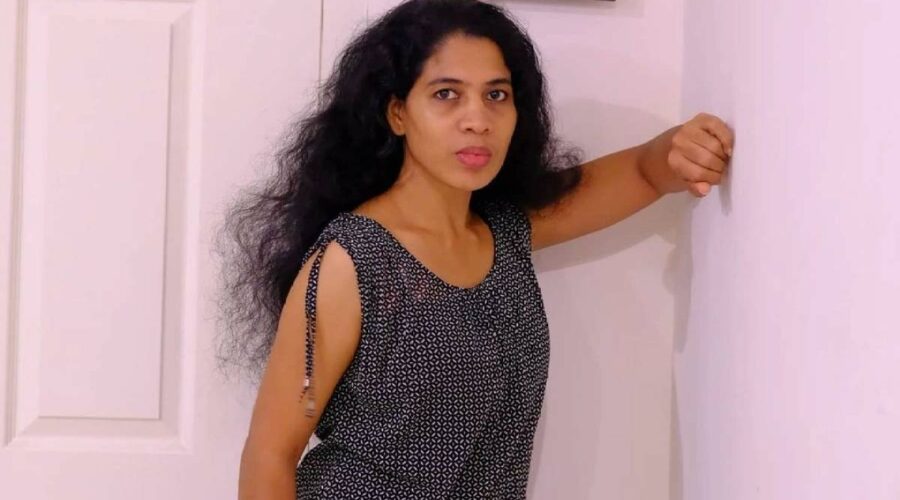 Remya Suresh, who is known for acting in Malayalam movies, has filed a complaint after a morphed p*rn video of her started doing the rounds on social media.  The actress Remya was moved to tears in her new Facebook post.

Remya Suresh recently took to her Facebook to inform her fans that she has lodged a complaint with the Superintendent of Police in Alappuzha and the cyber cell, over an alleged morphed video of her and also revealed that the content was shared by one of her friends who found it on social media sites. Remya Suresh  also revealed that the girl in the video looked similar to her. Though it is not clearly visible but her facial features look likes her. The people who know  Remya will be able to make out a difference. But she is afraid others won’t be able to see it.

Adding about the complaint she has filed, Remya Suresh added  that the police officers have been supportive and they took an action by collecting data from the WhatsApp group, its admin and members who have been sharing the video to  the different platforms.

Remya Suresh  added that she had no clue about the number of people who had already watched it. And she concluded it by saying that she is very sure she has nothing to do with the person shown in the video.