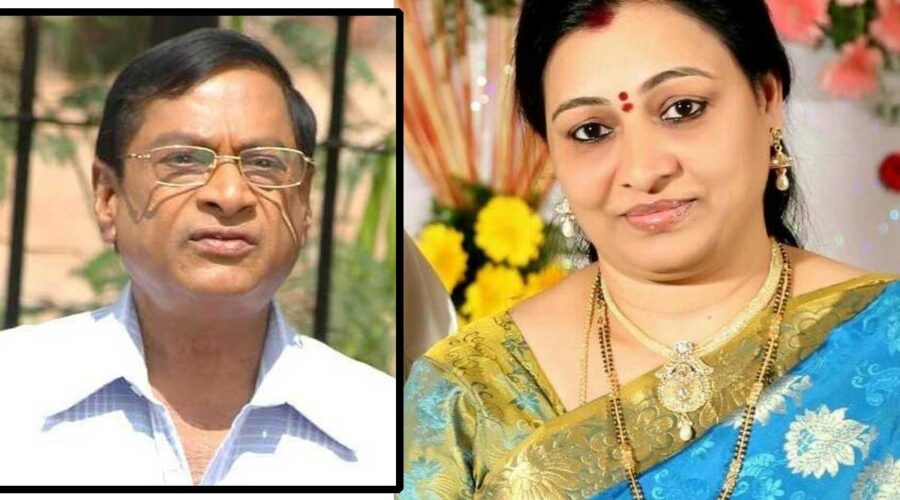 Casting couch is common in the film Industry. Number of the actresses such as Sri Reddy, Aishwarya Rajesh, Parvathy,  Varalakshmi, Shruti Hariharan and others have  talked about the dark side of the film industry- s*xual harassment.

Actress Padma Jayanthi is known for acting in Good Bye and 786 and she is best known for her appearance in Bhageeratha.  In her filmy career, Padma Jayanthi has acted in more than 350 films.  Recently she attended an interview with a Youtube Channel, and made shocking comments on senior actor and comedian Ms Narayana.

Actress  Padma Jayanthi  revealed that After having alcohol,  senior comedianMS Narayana misbehaved  with  her on the set. Padma Jayanthi added, “We were doing a movie together. I was sitting on the set.  Someone came from behind and grabbed my hand when I saw, he was Ms Narayana.  He was in a drunken state and he tried to drag me in a room. I started to cry. The people, who were on the sets, came and took him aside and tried to make me cool.”

MS Narayana was best known for playing comedy and supporting roles in the Telugu movies.  He expected a Guinness record, where the record holder  comedy king Brahmanandam, acted in 700  movies in twenty years, whereas he did it just in seventeen years.