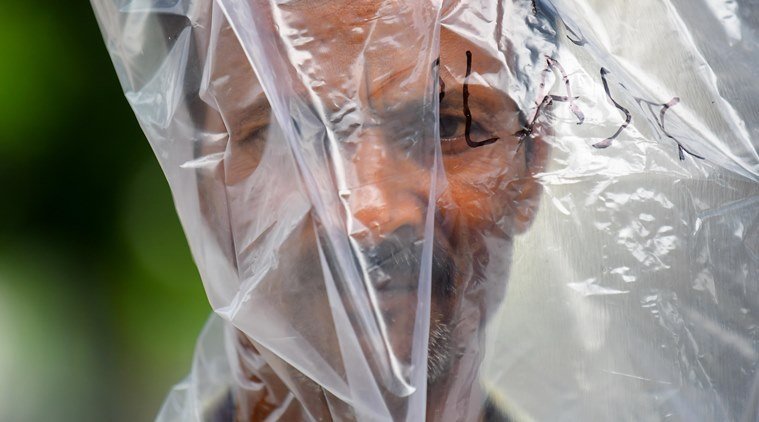 The Himalayan cleanup initiative was started last year with a massive cleaning drive across 12 hilly states of the country lying beside the Himalayan Range. Ahead of the World Environment Day on June 6, several social organizations in Tripura participated in the ‘Himalayan cleanup’ initiative in a bid to discourage the use of plastics. The initiative took off last year with a massive cleanup drive in 12 hilly states across India, bordering the Himalayan Range. This year, the cleanup was held in Nagaland, Meghalaya and Tripura.

Activists who took part in Sunday’s drive claimed that plastic pollution in rural Tripura has alarmingly reached the levels recorded in cities and semi-urban town. In Agartala, 25 kg of plastic waste was collected within a kilometre radious near Ujjayanta Palace, which once home to Tripura’s erstwhile royals. And in the semi-suburban town of Fatikroy, 63 kg of plastic waste was recovered.

“We are not against the use of plastic. We are rather concerned about the management of its waste. In India, we have learnt to use plastic but not its management. We participated in the Himalayan Cleanup Initiative on Sunday like the previous years and found 25 kg of plastic waste within 1 square km near Ujjayanta Palace of Agartala. Imagine what the entire country would generate”, Biswendu Bhattacharya, president of Arpan Society, told indianexpress.com. Arpan is a Tripura-based NGO which works on climate change and waste management issues.

Activists have also been demanding manufacturing units to strictly adhere to the Extended Producer Responsibility (EPR) clause in the Plastic Waste Management Rules, 2016, which states that companies must recycle the plastic waste generated by their products.