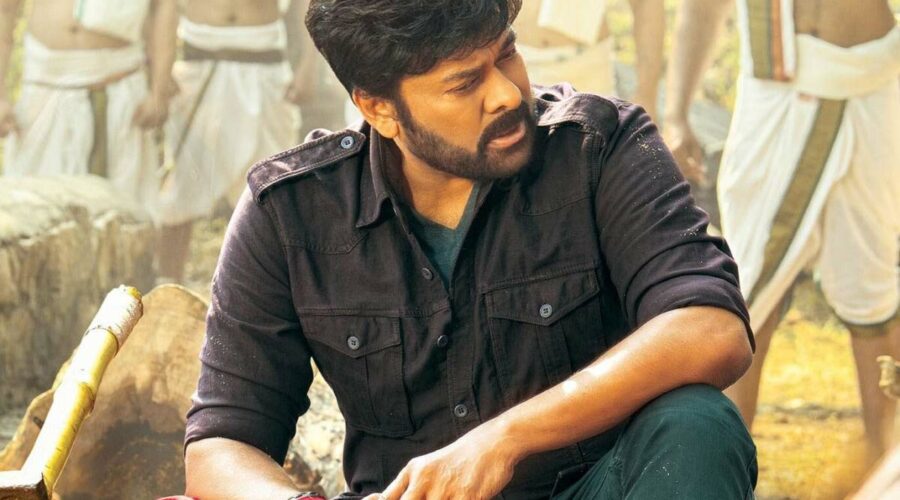 Acharya is an upcoming Telugu film in which megastar Chiranjeevi is playing the lead role and  it has Kajal Aggarwal as a leading lady. The makers of Acharya have started the pre release business. Acharya, which is bankrolled by Ram Charan, is one of the hot cakes in the business.

Since the moment the release date was announced, the distributors in Telugu states are competing to grab the theatrical rights of the  movies. We have already reported that  theatrical rights of Acharya for Nizam area have been sold out for the fancy price of Rs 40 Cr and now according to the latest update, the overseas rights of Acharya are sold out for Phars for a fancy price of Rs 11 crores which is a record

The other areas are getting huge prices as well.  It is expected that the entire theatrical rights will easily cross Rs. 100 Cr and it shows the Mega Star Chiranjeevi’ stamina.

Mani Sharma is providing music for the project and Niranjan Reddy is producing  Acharya  with  Rangasthalam star and producer Ram Charan on a huge scale. Acharya, which is being helmed by Koratala Siva, is releasing on 13th May Worldwide in a very grand manner. 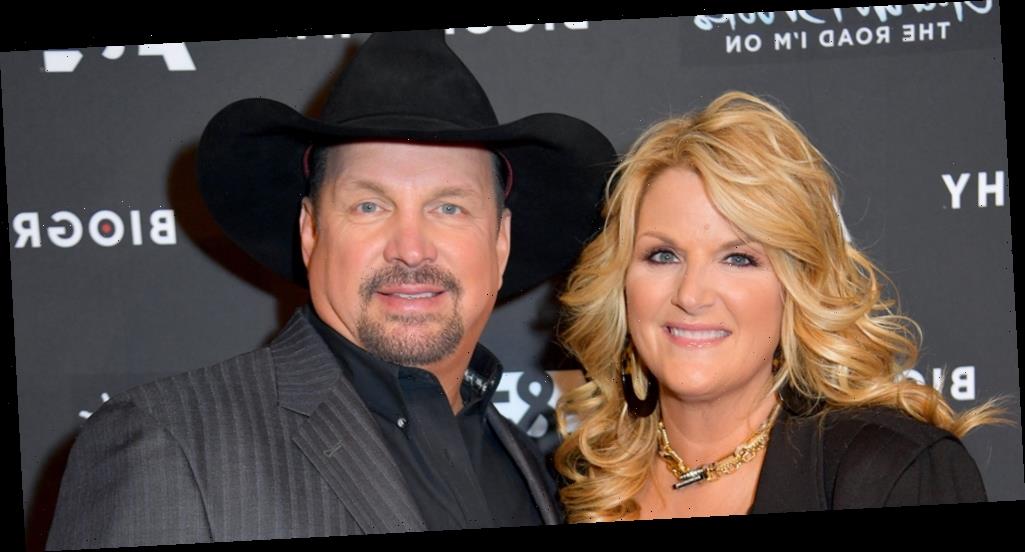