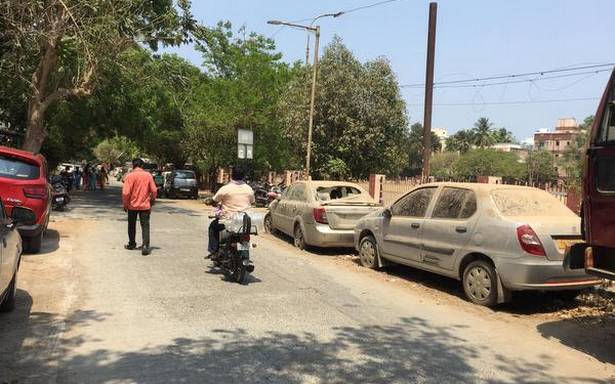 The dense canopy of trees,the wide footpaths along the streets of Trustpuram in Kodambakkam and poor patrolling by the Chennai Traffic Police are three factors that encourage motorists to park their vehicles in no-parking zones. Residents say that people visiting the shops on Arcot Road park their vehicles in the interior lanes of Trustpuram. “Many vehicles are parked between houses and at times in front of the gates. Therefore, we are not able to take out our vehicles,” says B. Vanaja, a resident of Kodambakkam.

They have also pointed out that vehicles seized elsewhere by the Chennai Traffic Police are being abandoned along the interior streets of Trustpuram. Both seized vehicles and parked vehicles occupy the footpaths and residents have to walk in the carriageway, say residents.

In this regard, a Greater Chennai Official says that the needful will be done.