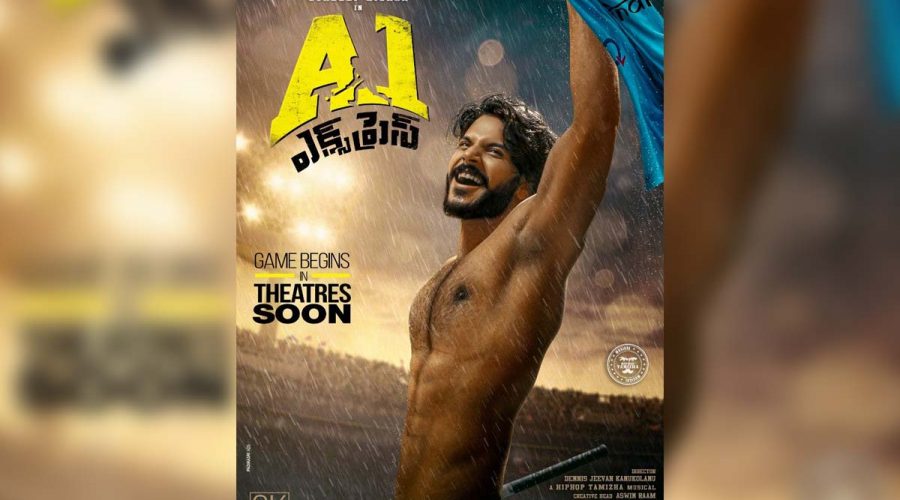 Sundeep Kishan is playing the  hockey player and he lost 14 kgs for his 25th film. A1 Express is helmed by Dennis Jeevan Kanukolanu,  and it also has  Lavanya Tripathi as a leading lady.

Sundeep Kishan and Lavanya Tripathi starrer sport based film  A1 Express is produced  by People Media Factory in association with  the Abhishek Agarwal Arts and Venkatadri Talkies. The makers have already wrapped up the entire shoot and started the prost production works.

Meanwhile,  the young actor Sundeep Kishan is waiting for the release of his Tamil film, Naragasooran.

01/09/2021 India Comments Off on A1 Express First Look: Sundeep Kishan takes off his shirt and waves it
TV & Movies