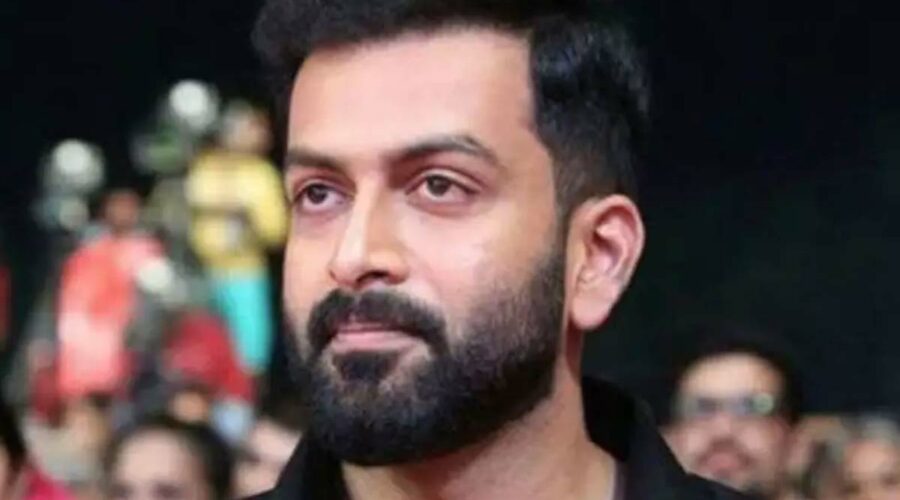 Malayalam Superstar Prithviraj Sukumaran has become popular in Telugu region with his outings on OTT in recent times. Some of his films are being remade in Telugu language. During his recent interview, he told in front of the media that he aims to direct a Telugu film along with his current duties.

He further said, “I’ve already been given a film by a few of top Tollywood producers, and I am glad and crave for it. I might soon direct a Telugu movie in addition to acting.” The news has been doing rounds on the internet as soon as the star actor’s revelation. And Prithvi’s fans are waiting for the day to witness him as a good director in the future.

Prithviraj Sukumar has also done Hindi and Tamil films. He is not only an actor, but also a director, producer and playback singer. He has received several awards like National Film Award, 3 Kerala State Film Awards, Tamil Nadu state Film Award and Filmfare Awards South. He made his directorial debut with the Malayalam movie Lucifer.

At the time, Lucifer was the much hyped film and highest-grossing ever. And now, we wish him the best of luck for his direction debut in the south region too.