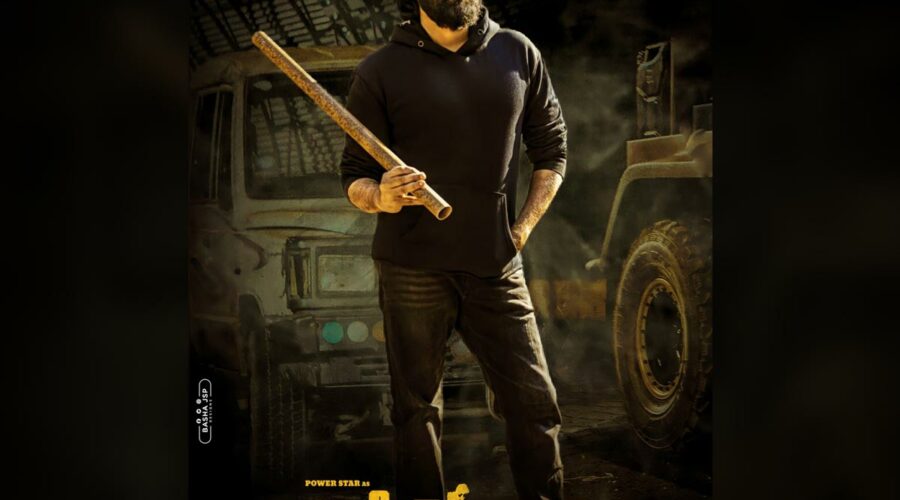 Power Star Pawan Kalyan‘s upcoming film Vakeel Saab is making huge buzz before its release. Pawan Kalyan fans are eagerly waiting to watch their demi-god on big screens after a long gap of 4 years. Vakeel Saab is directed by Venu Sriram and the director has been participating in the promotional interviews.

The movie will be hitting the screens on April 9th. Dil Raju has produced the movie. Shruti Haasan will be seen as Pawan Kalyan’s pair. Nivetha Thomas, Anjali, and Ananya Nagalla have played important characters in this movie.