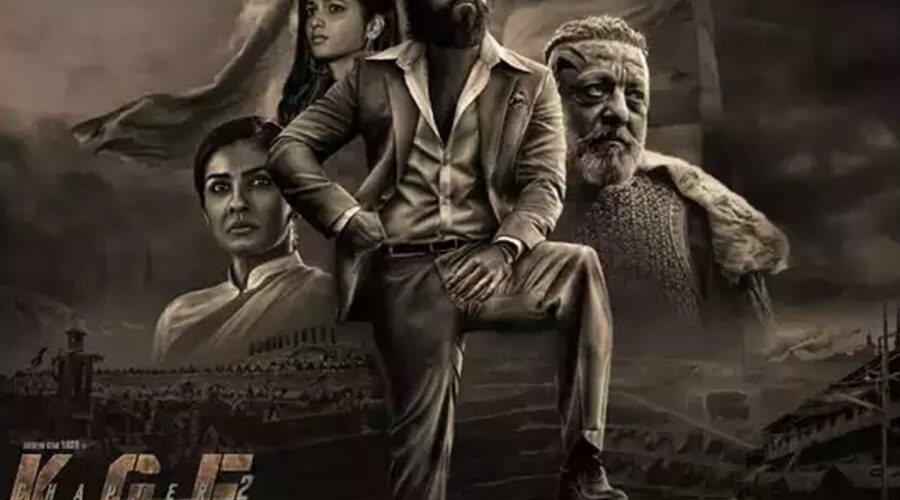 Yash, Srinidhi Shetty, Raveena Tandon and Sanjay Dutt starrer KGF: Chapter 2 has did the unthinkable. The action thriller drama helmed by Prashanth Neel, has surpassed multiple records and is now inching closer to the Rs 1200 Cr marks at the box office worldwide. KGF: Chapter 2 is now the third highest grossing Indian film after Aamir Khan’s Dangal and SS Rajamouli’s Baahubali: The Conclusion. The movie which was released on 14th April, is running successfully at the box office. Now according to the latest report,  a man who was watching KGF 2 movie in the  theater in Eluru, Andhra Pradesh has died. Upon learning of the incident, the police rushed to the theater and shifted his  body to a government hospital.

A case has been registered and the investigation has been started. On the otherside, the movie KGF 2 has a new record in the country in terms of collections as it has collected Rs 1154.80 crore worldwide in 25 days and is going steady at the box office.

The traders are expecting that the action drama, which is produced by Vijay Kiragandur of Hombale Films,  will surpass the Rs 1200 Cr mark within this weekend if the movie continues at this pace.