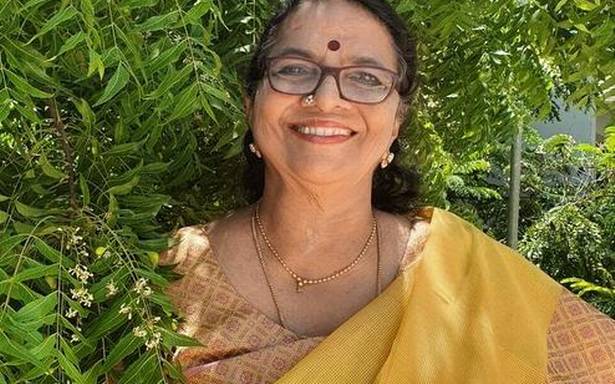 Though 71, Geetha is known for running her life with uncommon elan. By her own admission, she takes pride in being “very independent” where she chooses to punctuate “very” by four repetitions of the word.

An entrepreneur running a fashion-technology institute and a former president at her community’s association, Mantri Synergy Owners’ Association, she reveals that “going through this experience was not easy for me.” Besides, it has turned out to be an eye-opener.

Without any health issues, Geetha had not thought through possible medical emergencies, and kept handy options on the ready. That morning, just before heading out of the rest-room, she tried to clear a “black insect off a clean bathroom floor”.

“While trying to wipe it off with my feet, I lost my balance and had a great fall, which left me fractured on the right side of the pelvic bone and on the right hand. Unable to pull myself up, I knew I was trapped inside.”

The door was latched on the top. Excruciated by efforts to drag herself on the floor and locate her mobile phone, she would not dare imagine standing up and unlatching the door.

When managed to drag herself to the phone only to realise lack of signal had rendered it temporarily useless.

“I would have tried hundreds of numbers. I tried those of all the committee members, but none of the calls was going through. There was no signal. When I managed to reach a security lady, the signal being patchy, she hung up, not having heard what I communicated to her,” recalls Geetha. “Luckily, the waste collection people arrived. A woman-worker rang the bell. I cried out my need for help, saying the door should be broken open. She heard me. Within 10 minutes, the carpenter arrived. All the committee members had come.”

Geetha’s children were informed and medical help was promptly arranged for.

Geetha points out it was her will-power that came to her aid in the seemingly interminable moments when she had to handle the crisis helplessly locked inside her home.