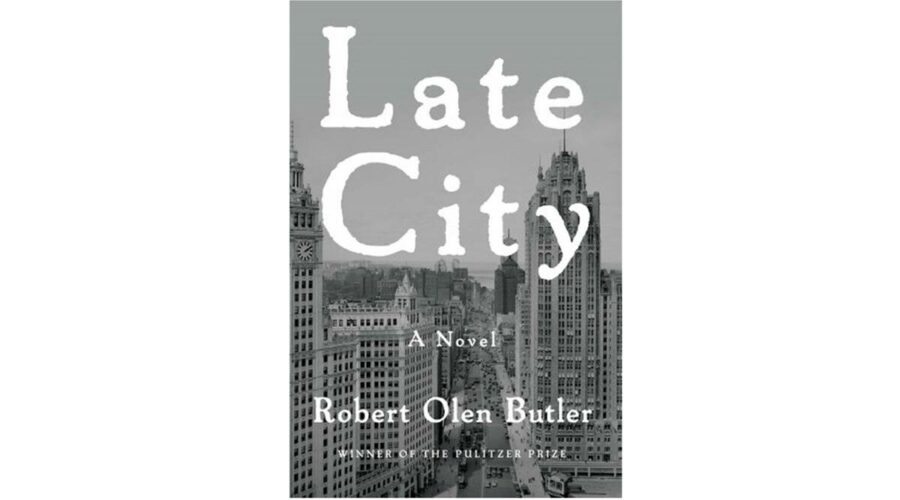 Sam Cunningham, the narrator of Robert Olen Butler’s 'Late City,' is the type of writer one not only hopes to celebrate but wishes to protect. 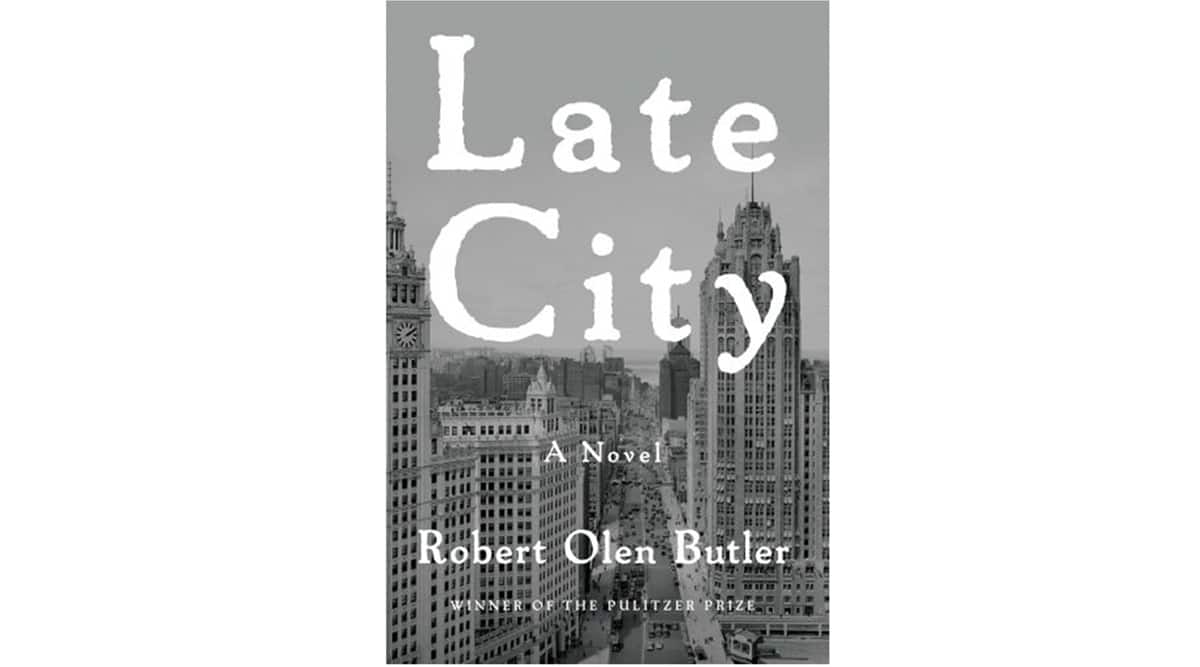 An elderly person looking back on life is a reliable frame in fiction, and Sam Cunningham, the narrator of Robert Olen Butler’s ‘Late City,’ has an awful lot of life for material. He’s 115 years old, the last surviving veteran of World War I, and he’s dying in a Chicago nursing home bed in the hours after Donald Trump has been elected president.

In his 40-year career, Butler has remained distinguished and unpredictable. He has won prizes (including a Pulitzer in 1993, for his story collection ‘A Good Scent From a Strange Mountain’), all while remaining firmly midlist — that unflashy realm of steady production that some believe is endangered (or even extinct) in a world of conglomerate publishing and more generalised threats to literacy. He is, in short, the type of writer one not only hopes to celebrate but wishes to protect.

So there is no joy in reporting that his new novel is an outrageously sentimental misfire.

Sam, as might be expected for someone his age, is at peace with his mortality. “It’s high time I began to die,” he tells us. But before he goes, his retrospective survey will be guided by a conversation with God.

The ride is wobbly almost as soon as we start pedaling.

Giving God a speaking role in a novel is really leaning into the first part of high-risk, high-yield. And unfortunately, Butler’s God is out of central casting, if the casting director were in grade school.

On Page 3, Sam asks God “what the hell just happened.” It takes a second for God to realise he’s referring to the presidential election.

“Neither do I,” He says. “But that’s how I chose to make you humans. Full of surprises.”

A few pages later, God says: “You creatures there below never were very good at figuring out divine plans.” And a few pages after that: “Listen, Sam. A lot of stuff that tries to pass for my voice is just humans tweeting in all caps in the middle of the night.”

It’s plain to see that this is dreadful, and one spends the opening scenes praying it will fall away, that God will exit and Butler will simply settle into his character’s reminiscence.

But God persists. He prompts Sam to “inhabit your past as you lived it, without knowing the future that will come of it.” Raised in Louisiana by an abusive father and a loving but cowed mother, Sam enlists to fight in World War I when he’s 16. His father helps him lie about his age in order to sign up, and Sam goes on to serve as an expert sniper in France.

After the war, he leaves Louisiana to put distance between him and his father. He goes to Chicago, where he rents a room from a young war widow named Colleen. Before long, landlord and tenant fall in love. They have a son, Ryan, who becomes a pivotal third character in the plot.

Sam works his way up from cub reporter to editor-in-chief at a big progressive newspaper. Despite his deep self-identification as a “newsman,” the work we see by him is of the overly florid human-interest variety. Near the end of the novel, Sam gently mocks the kind of feature story that he calls a “Sunday supplement feel-good.” His own writing, and the tone of ‘Late City,’ are of a related brand, with a sad patina covering the heartwarming elements.

God’s featured role in ‘Late City’ contrasts with Satan’s in ‘Hell,’ Butler’s 2009 novel about a TV news anchor who finds himself in a fiery afterlife densely populated with celebrities. But that was a satire — excessive and corny, but intentionally so. ‘Late City’ is more of a Hallmark production. It shows very brief flashes of Butler’s humor and irony, which are in his tool kit, but it’s almost entirely, tragically guileless. There are moments treacly enough to make your knees buckle. The final scene will surely bring some readers to tears, but those it leaves dry-eyed might also be slack-jawed at the mawkish payoff to an already mushy setup earlier in the novel.

One small mercy is that despite appearances by Al Capone and Huey Long, the novel never blooms into a ‘We Didn’t Start the Fire’ litany or ‘Forrest Gump’ cameo-fest. Butler is genuinely interested in Sam, Colleen and Ryan — in a human-scale story rather than a full-dress historical stage production. And though a century-plus life could have lent itself to bloat, the book is a speedy 290 pages, and more or less wraps up its timeline with World War II.

The presence of Long, Capone, Trump and Sam’s abusive father implies bigger thoughts about American masculinity, but the book’s political and psychological ideas are not much more sophisticated than its vision of God.

There are revelations for Sam, in the end, about those he was closest to in life. These are interesting enough and, like other elements of the book, call into question just how shrewd a reporter he was.

If there’s a silver lining, at least Butler is still taking audacious chances at this stage of his career. And Lord knows there’s an audience for historical tear-jerkers.