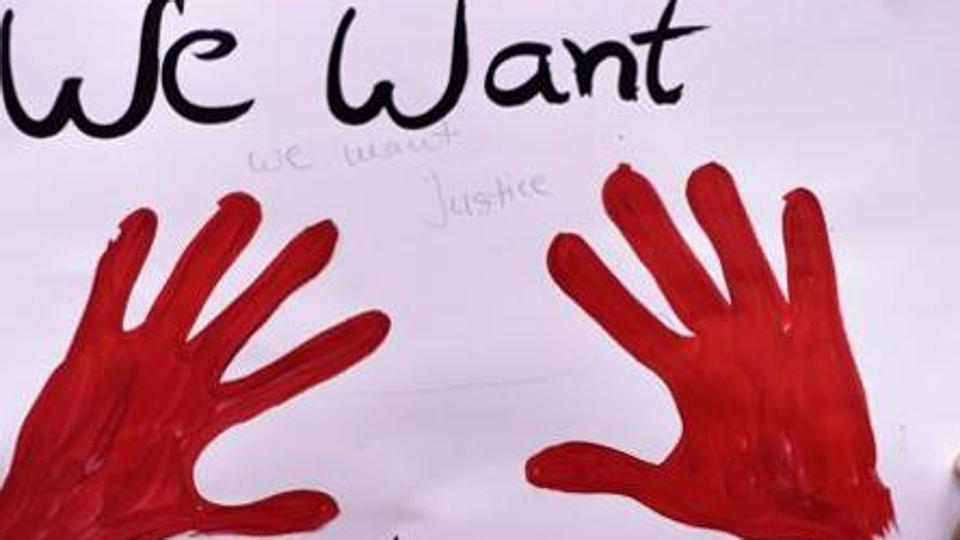 A 15-year-old boy was detained in Rajasthan’s Karauli on Tuesday on the charges of raping a nine-month-old girl on Sunday night. Police said the child is being treated for injuries to her private parts in a government hospital in Hindaun town.

Principal Medical Officer Dr Namo Narayan Meena said the nine-month-old was brought to hospital around midnight on Sunday. “Prima facie it looked like a case of sexual assault so we asked the family to inform police,” he said, adding that she is out of danger.

According to the FIR, the child’s mother was cooking and had asked her mother-in-law to look after her. A boy from the neighbourhood took the baby from the mother-in-law to play with her. When he returned her after some time, she was bleeding.

“We filed a case after her medical examination. The accused boy has been detained,” said Roop Singh, station house officer of Hindaun police station, who is the investigation officer in the case.

05/28/2019 India Comments Off on 9-month-old raped in Rajasthan, minor detained for crime
India